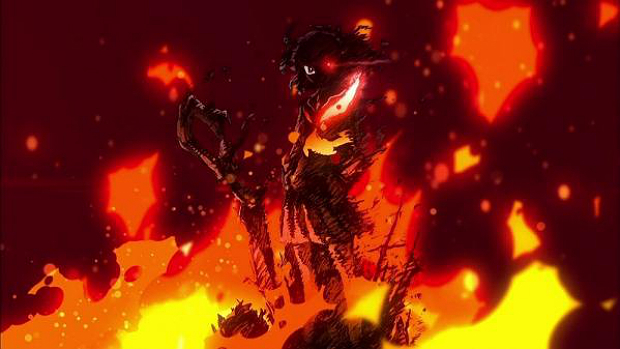 Not your average schoolgirl

The latest trailer for Studio Trigger and Aniplex‘s new series Kill la Kill, has revealed that the anime is set to premiere in October.