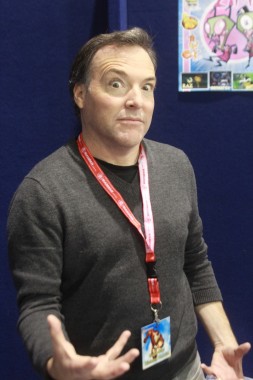 Invader Zim, The Grim Adventures of Billy and Mandy, Angry Beavers…those names mean anything to you? Of course they do! What do they have in common? They all star the brilliant man, the king, Richard Horvitz! He was another of the big names at this years Supanova Sydney and we managed to snag a short but sweet interview with him at his signing booth. He let me jump behind the desk and take a seat next to him for the interview and I’m not embarrassed to say that I was fairly star-struck and, more so,extremely appreciative. 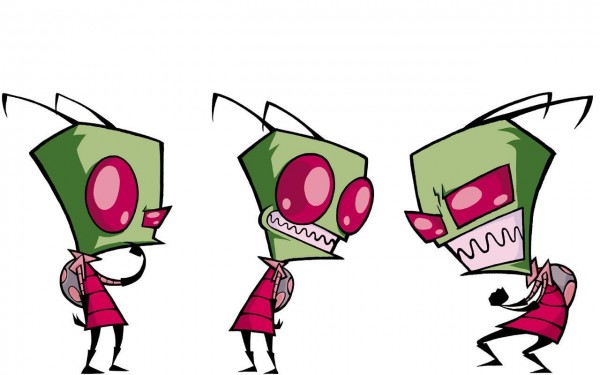 We got to speak about his role in Invader Zim, Angry Beavers and basically his all-round career. We spoke about Invader Zim series creator Jhonen Vasquez and what he was like to work with, we spoke about Angry Beavers and I asked him if he too thought that Norbert Beaver looks a little like Owen Wilson, he made us all laugh with his lines as Zim and we even got him to shout out to all you Capsule Computer fans out there!

You can catch the whole interview in our Featured Video section below. I would like to thank both Richard Horvitz and Supanova Sydney for allowing us the time to do this interview. It was an honour.