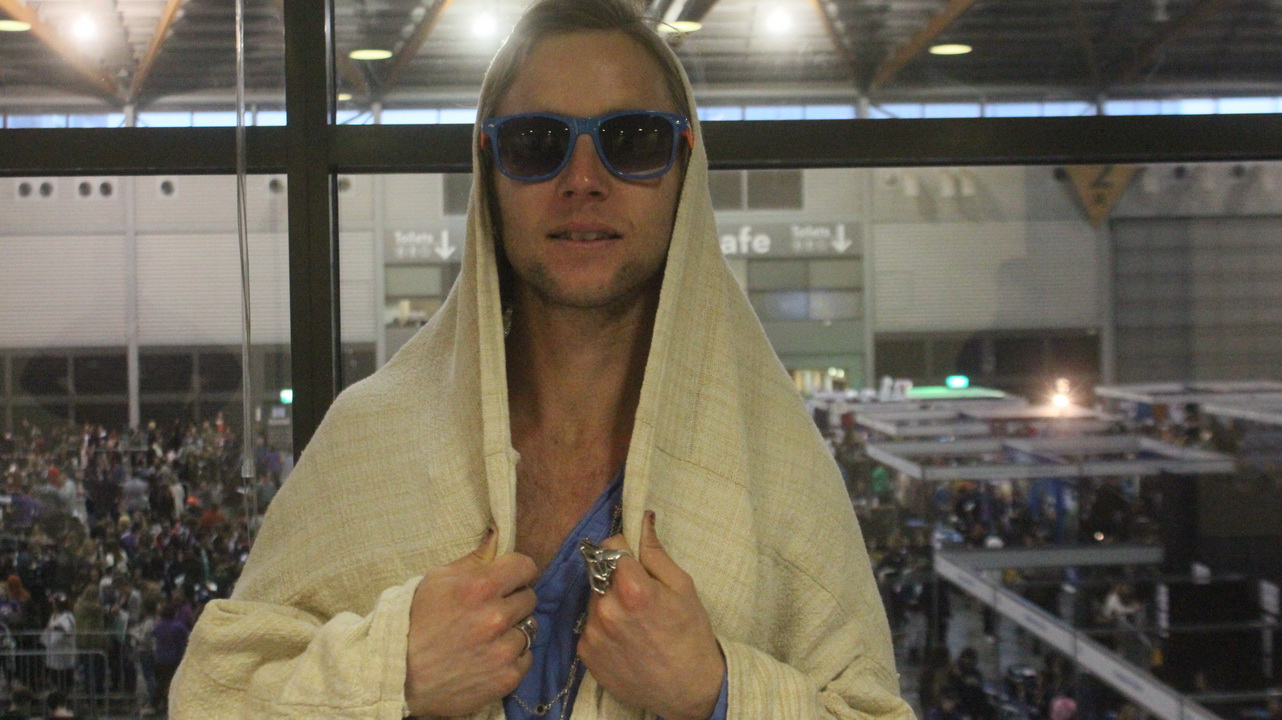 Amidst the crowds and chaos of Supanova 2013, I was fortunate enough to take a breather and interview the wonderful and incredibly mellow Greg Cipes. Most well known for his roles as Beast Boy and Kevin Levin, from Teen Titans and Ben 10 respectively, he shed light upon the intricacies and experiences of voice acting along with his own personal philosophies on life. We were also lucky enough to be  treated to a sneak peek of an upcoming song from his band Super Space Fighters, coming out later this year. 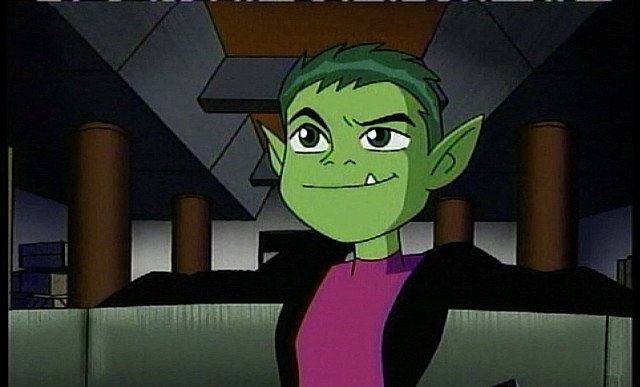 When there’s trouble you know who to call…

We would like to thank Greg Cipes for speaking to us here at Capsule Computers and teaching us how to be yourself, even when your job is acting as other people. 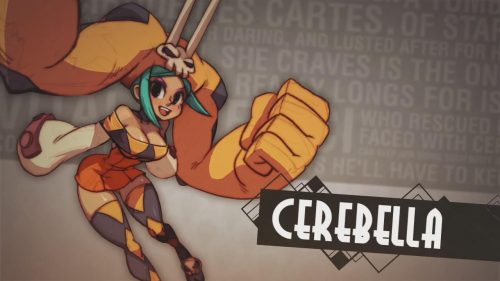