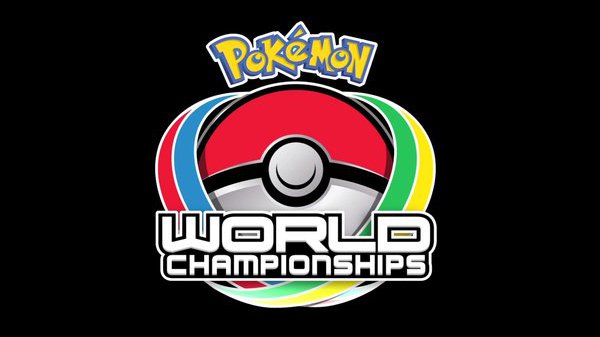 After having completed the Pokémon National Championships 2013, the European competitors have found their positions in the different divisions. With 3 divisions divided by age (Junior, Senior, and Masters) for both the Trading Card Game and Video Game, the competitors faced off in Swiss pairings to ensure that each participant would have plenty of games to prove themselves. While players in the TCG faced off with their cards, those in the Video Game used Pokémon Black and White 2 on Nintendo 3DS or Nintendo DS to battle each other.

The top winners in the National Championships have won invitations and Travel Awards to be able to compete in the Pokémon World Championships this year to be held in August in Vancouver, Canada. Here they will be facing the top Pokémon players from across the world including U.S., Canada, Japan, Korea, and across Europe. Who will be the very best? We’ll all find out in August.