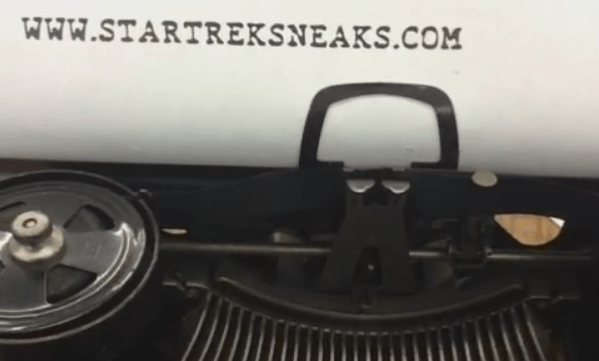 Follow and reply to @ParamountAU using #StarTrek for a chance to pre-screen STAR TREK INTO DARKNESS. https://t.co/WUU6Nlsvel

The short spot points to a URL where fans living in the UK, Australia, Mexico, Germany, and France can register for a chance to watch the pre-screening on Wednesday May 8th. 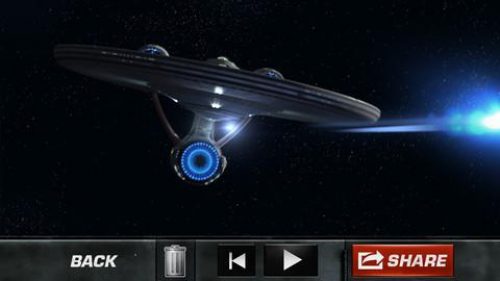