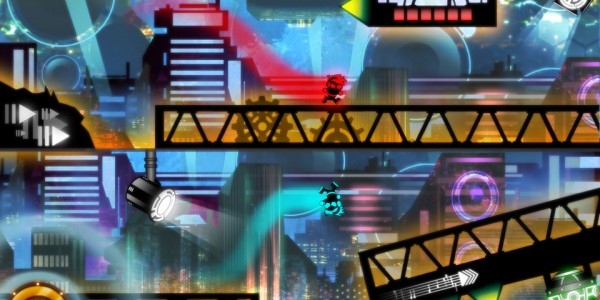 US based (Stamford, Connecticut) publishers Digital Tribe Games, in partnership with publishers XYLA, have recently revealed that they are ready, set, and raring to release Rush Bros. (an intense blend of platform racing action, competitive and immersive multiplayer and original music from internationally acclaimed artists Infected Mushroom) for PC and Mac platforms on May 24th of this year.

The title will feature select tracks from Infected Mushroom’s musical repertoire as players experience more than 40 levels of fast-paced side-scrolling action (including a bonus stage where the player may play as Infected Mushroom founders and producers Erez Eisen and Amit Duvdevani. (Infected Mushroom is an Israeli psytrance/electronica duo formed in Haifa, in 1998.) 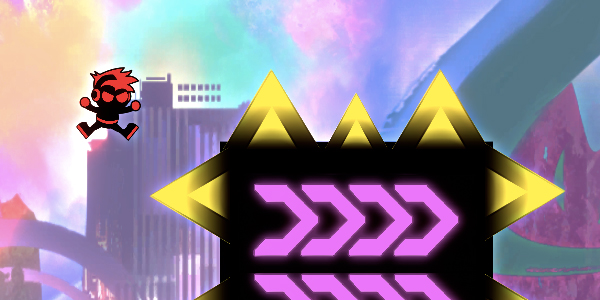 Gameplay features will include:

“We’re excited to be working with XYLA on launching Rush Bros. and to finally announce the inclusion of the Infected Mushroom themed level and music…The multiplayer is as addicting as it gets.”

Check out the trailer below :