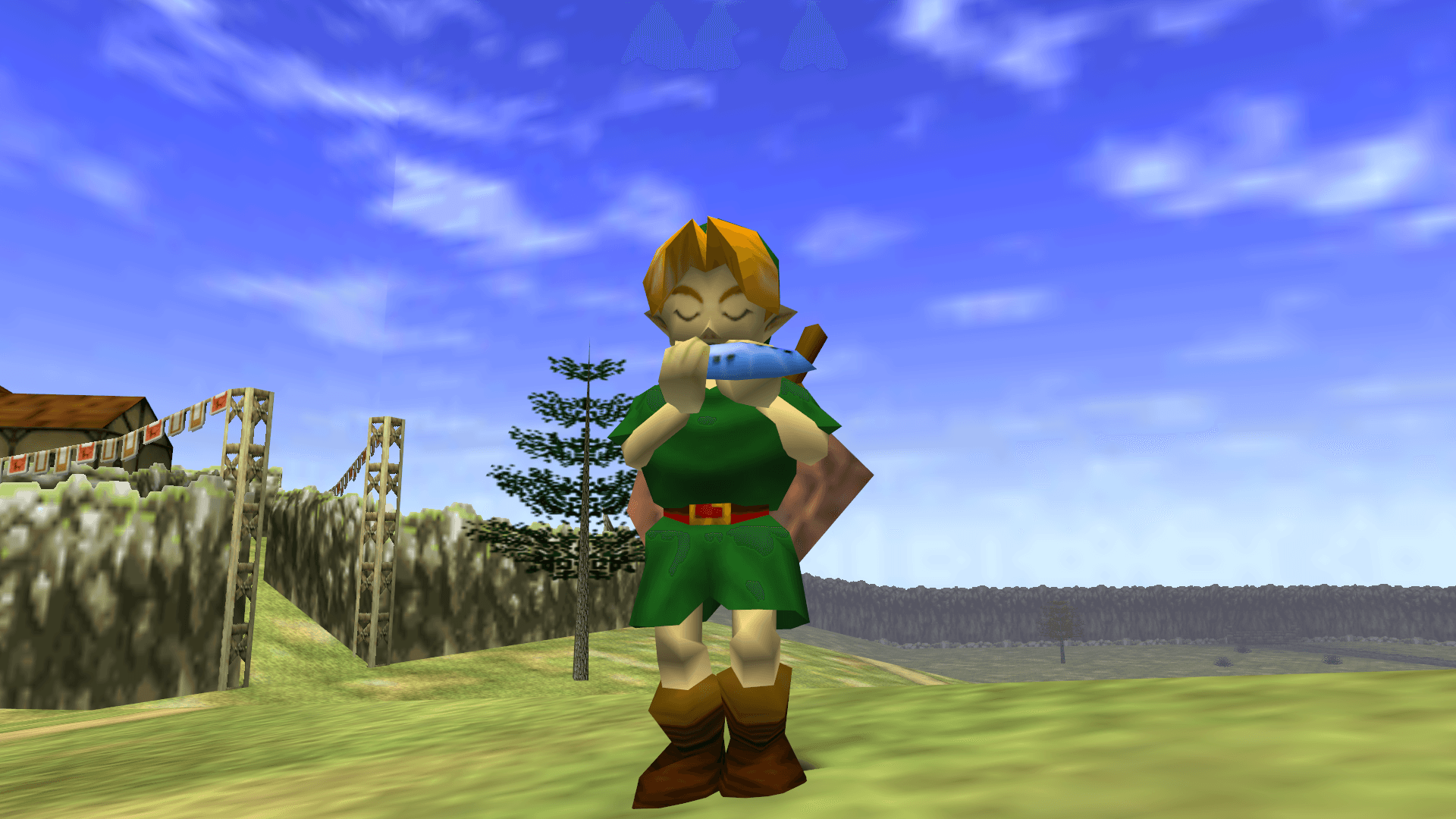 While the last wave of games to hit the market have produced some memorable experiences, from the perspective of an older gamer it is not hard to see why the retro market is growing exponentially in interest and pricing. I’ve often sat and pondered why people, myself included, are still willing to fork out huge sums of money to play the games from our youth that were traded in and thrown out long ago. Of course, there’s the nostalgia but that’s only going to open your wallet so far, and falls far short of explaining the constant flow of $200+ titles that pass through the grasp of eBay traders.

So what is it really that gamers are wanting from these old retro games when 3D graphics and Dolby Surround Sound beckons them forth so enticingly from today’s current console lineup. Personally, I think it’s a combination of things that gives the gamer the full gaming experience, complete with tangible attractive packaging, immersive and addictive gameplay that draws you into the game as well as the nostalgia of an era where everything was magical and had an element of surprise. Of course, we are talking about a time in the industries infancy where new consoles brought huge leaps in technology and processing power, allowing for features previously unseen rather than just enhanced and more powerful engines essentially providing the same experience with better and smoother visuals. 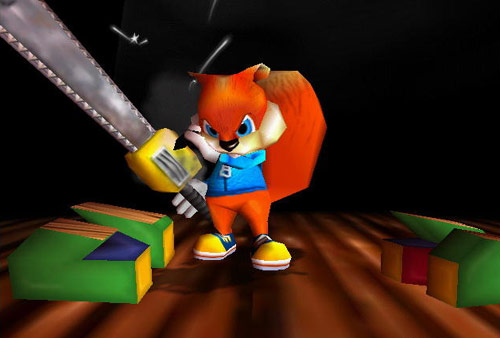 Another important feature of retro games is that they had the ability to connect with the player and take them on a journey, a true method of escapism as opposed to turning on a game, killing a few enemies and then forgetting it ever existed. They were frustratingly and deceptively difficult, presenting the player with challenges. Today’s button prompting styles of play could learn a lot from these games. Walking up to a door and pressing x to open it loses it value the 400th time, something even losing 20 lives on one Mario level will never do. If we look at the classics such as Mario, Zelda, Bomberman, Metroid and Ghouls and Ghosts, to name just a few, what we are presented with is the perfect blend of puzzle and action, fantasy and decision making. Put in arcades, these games were gold mines, addictive in nature, constantly pushing players into achieving higher and higher scores, which is something else that’s sorely missing from the majority of today’s titles. 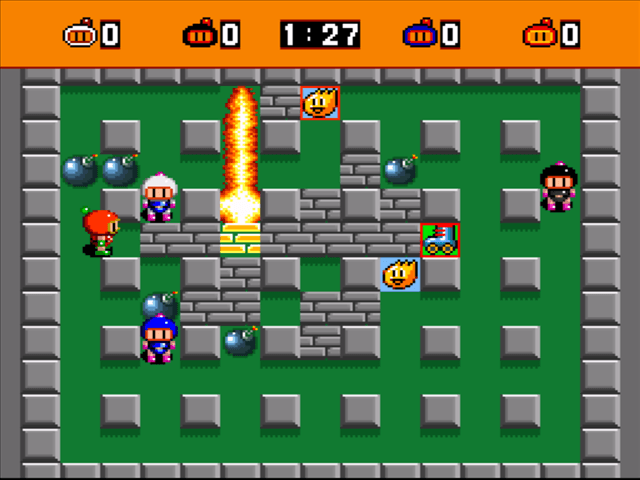 So where does this leave us in an industry that is rapidly moving online only with PC boxed games virtually a thing of the past and services like Steam gaining momentum everyday with the ability to offer new release games at budget prices? Is the death of collectors editions and is having something tangible to show for your money an accepted thing of the past? Of course, you can still walk into a shop and buy an XBox 360 or PS3 game, but it’s not the same as lining up at midnight to get that promotional Zelda disc only available at pre-order. Today the best you’d get is a free code for a hat for your online avatar. 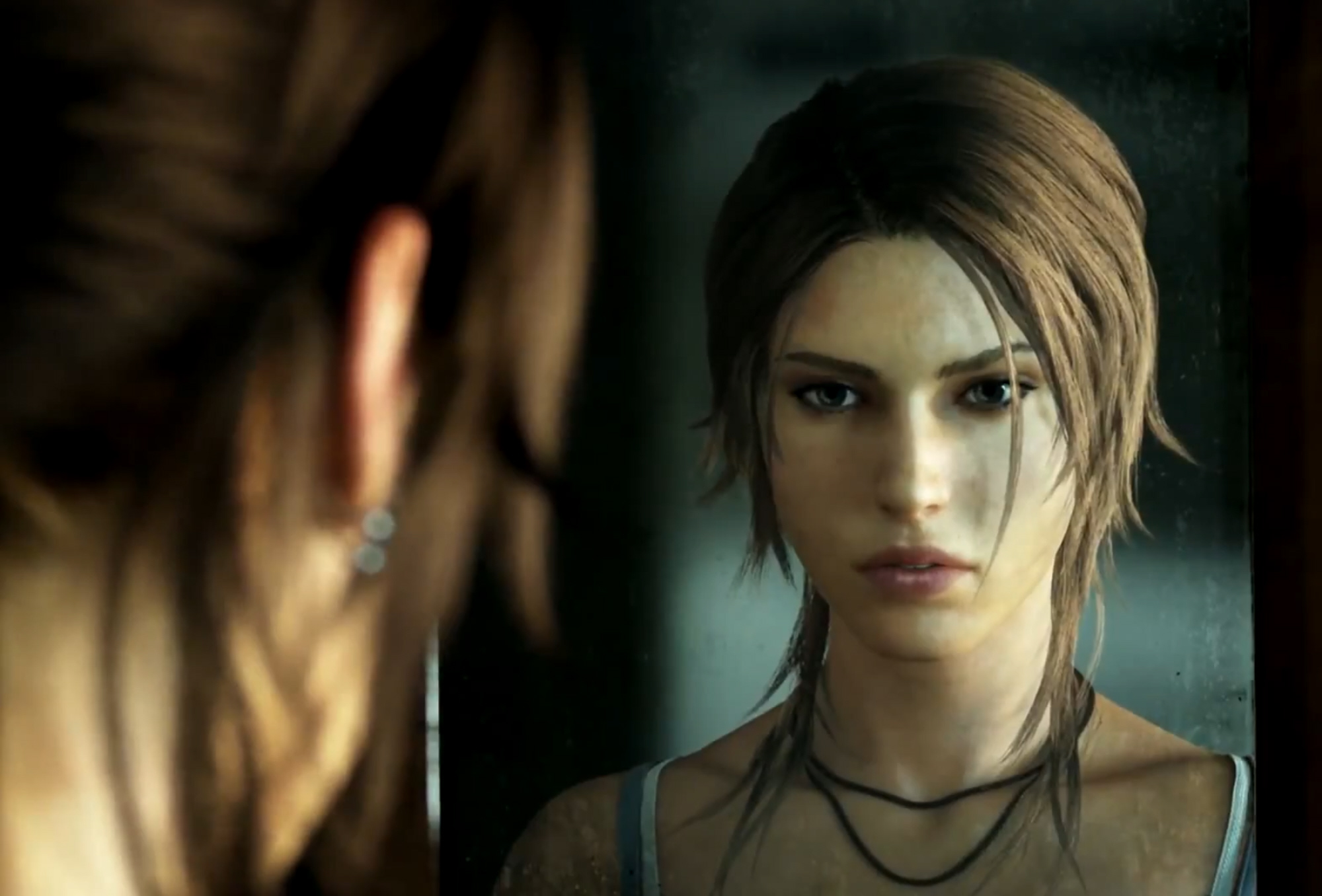 From an interest point of view, a quick scan of eBay revealed Aussies to be the biggest spenders of the lot with Australian versions of any older games being worth almost double the US market and well above the European market. Those old Mario and Zelda cartridges gathering dust at the back of your cupboards could help pay many of your debts with average cartridges for the beloved Italian selling for an around $40 and some rarer titles like Paper Mario for the Nintendo 64 selling in its box as high as $600 with collectors being a stickler for those mint boxes and manuals. While its nice to see the tradition carrying on through the generations, in some instances it’s not affordable to play certain games without eating for a week.