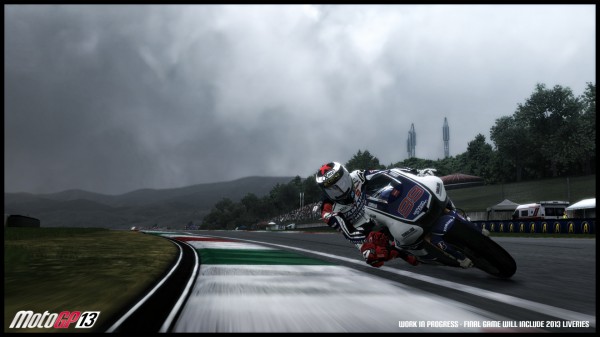 Developer Milestone Studios and publisher PQube have released a new gameplay trailer for MotoGP 13 that showcases the Red Bull U.S. Grand Prix circuit for the first time. You can view the video at the very bottom of this article.

Some background on the circuit;

MotoGP returned to the US for the first time in 10 years for the Red Bull U.S. Grand Prix at Laguna Seca in July 2005, with a fairy-tale first GP win for American Nicky Hayden. The Californian track played host to Grand Prix events from 1988 to 1994 but advancements in MotoGP racing machines required the event to be moved elsewhere while the track was modified and adapted to meet present day safety requirements.

MotoGp 13 will be out for the Xbox 360, PC, PlayStation 3 and PS Vita this June. You can pre-order the racer here. 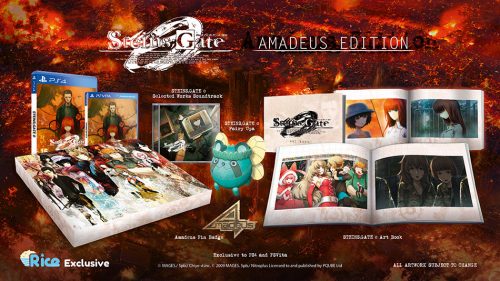 Kitaria Fables to Release on September 3 on Numerous Platforms 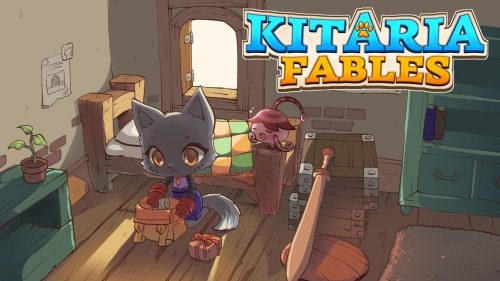