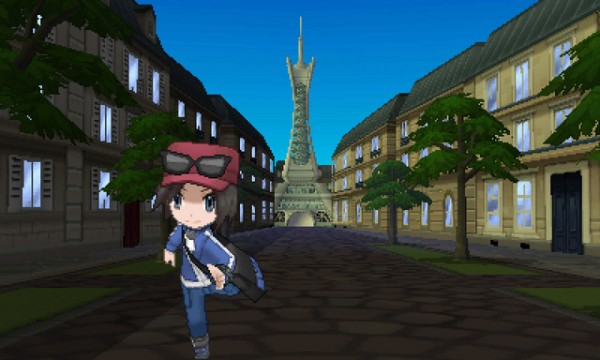 The latest issue of CoroCoro magazine, which is due for release on May 19, has revealed four new Pokemon as well as a bunch of details for the upcoming Pokemon X and Y games.

We now have confirmation of the name of the region that Pokemon X and Y will be set within. The region will be named Karos in the Japanese release. Miare City is the central city in the Karos region and features a structure similar to the Eiffel Tower (pictured above). 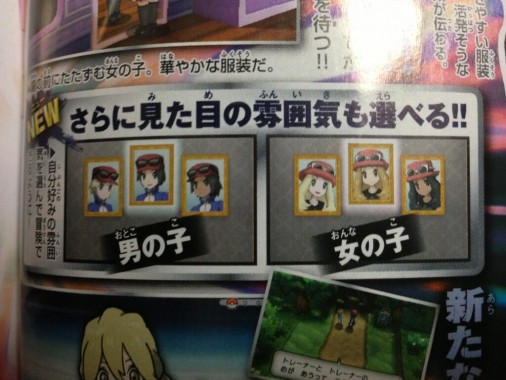 It don’t matter if you’re black or white! (Click to enlarge)

Several new Pokemon were also revealed for Pokemon X and Y. The four new Pokemon revealed are each a different type, one flying, one fighting, one electric and one grass. Here is what we know about them thus far:

You can see each Pokemon in the scan below: 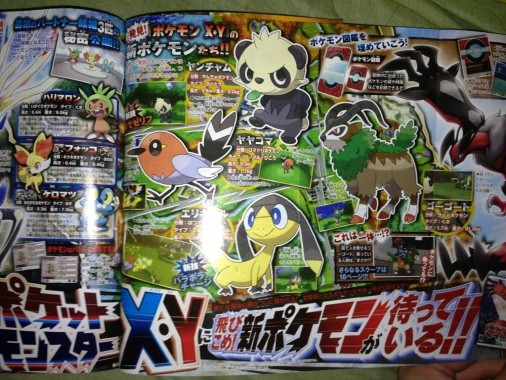 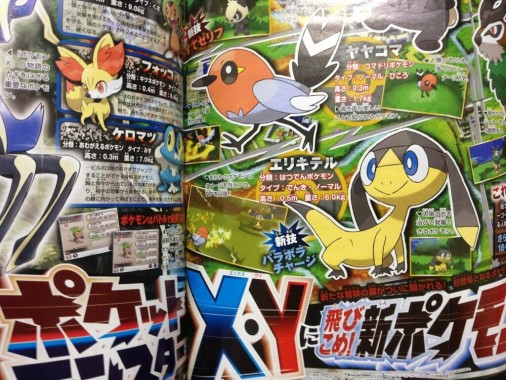 Not only did the magazine reveal new Pokemon and details of the region but also some new features coming to Pokemon X and Y. One of the new features is the ‘Ride’ ability that some Pokemon have which allows the player to mount the Pokemon and ride them similar to a bicycle in previous games. Not only that but the Pokedex in these games resembles an iPad. You can see these new features, including a player riding upon the back of Gogoat, in the scan below. 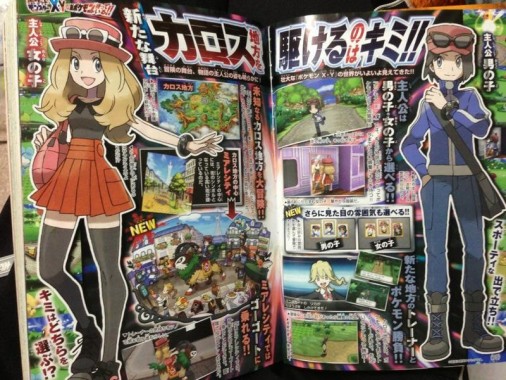 Both Male and Female protagonists of Pokemon X and Y. (Click to enlarge)

Pokemon X and Y are slated to release world-wide October 2013 for the Nintendo 3DS console. Stay tuned for more information on the Pokemon X and Y games as it surfaces. 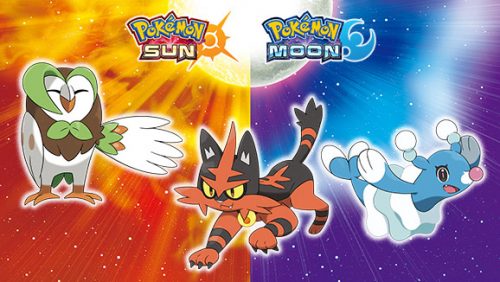