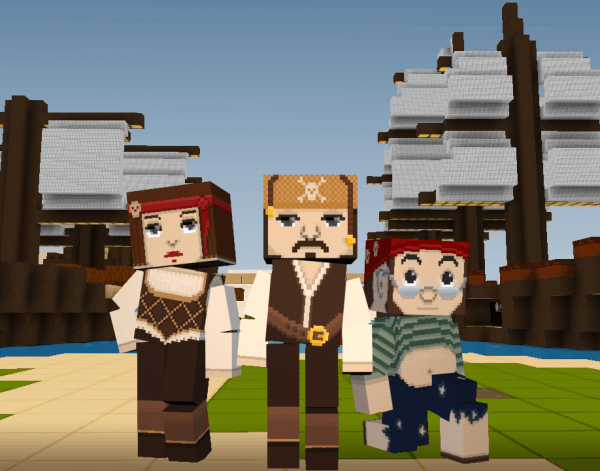 Exato Game Studios is showing off their level design toolset in their new trailer for Guncraft. The time lapse trailer demonstrates a pirate themed level being constructed from bare ground to two pirate ships fighting near several small islands. After the level’s construction is completed, two teams do battle with guns, helicopters, and bombers as the level is slowly destroyed.

Guncraft is a voxel based shooter that features a destructible environment that can be rebuilt during combat. The game is currently available as a free open beta. Pre-orders for the full game is available for $15.00. Exato Game Studios is currently running a Steam Greenlight campaign for Guncraft.