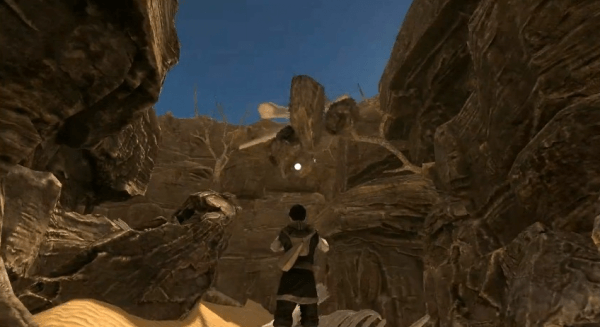 Austrian indie developers Stillalive Studios released a new video detailing the controls and game mechanics of their upcoming title, Son of Nor. The video shows off the telekinesis and terraforming abilities. “The power of terraforming is a real driving force within our game development, allowing us to open up the environment to the players to control and manipulate to help solve puzzles and fight enemies,” said Julian Mautner, founder of Stillalive Studios.

Son of Nor is currently seeking funding through the Kickstarter platform. The game has raised over $40,000 and is seeking a total of $150,000. The funding campaign has 22 days left. Son of Nor will be compatible with Linux, Mac, and Windows PC.