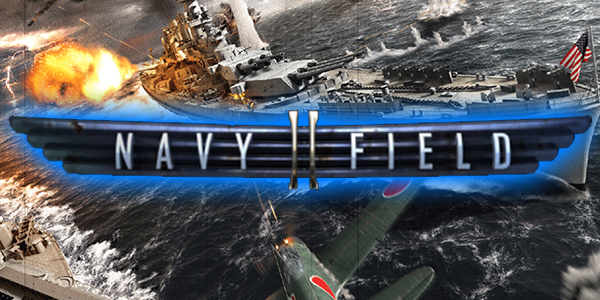 News arrived this morning from NEXON Europe that Navy Field 2, the successor to the 2007 PC naval RTS title “NavyField”, will launch today. The seafaring strategy series is set against the historical backdrop of the First and Second World Wars, and players will find themselves building and organizing a fleet before taking it out to wage war in open waters in large scale (up to 64 Player) battles in PvP and PvE. Navy Field 2 makes use of the Gamebryo engine and offers an impressive visual experience as a result. 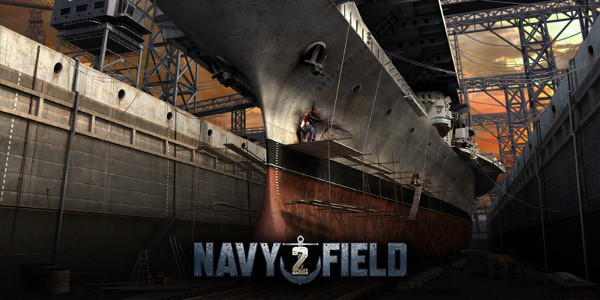 NEXON boasts 4 playable nations, each possessing its own own unique vehicle set and “several hundred iterations.”

To celebrate, NEXON is rewarding new players who enlist now with special prizes:

“The war is raging on the seas of Navy Field 2, and for any new recruits looking to find glory on the open seas NEXON Europe is offering rich rewards in a new event. New players can sign up and reach level 5 to earn 1000 NX cash. The event will last from 2nd May to 15th May, so sign up now and join the fight.”

“For players who have already earned their stripes in battle, their valour in war has been acknowledged. Players will find new NX items to help them achieve victory gifted to their account. Players can find their new items for their top levelled character in the Event Menu.”

Players who are determined to gain the tactical advantage can also purchase a range of upgrades – such as advanced training and premium ships, – in the newly opened Navy Field 2 cash shop.

For the latest information on Navy Field 2, check out the official launch page. Alternatively, like them on Facebook. 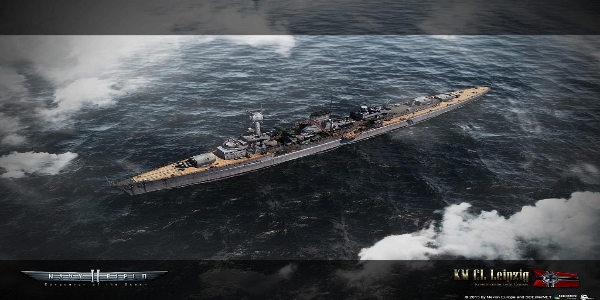 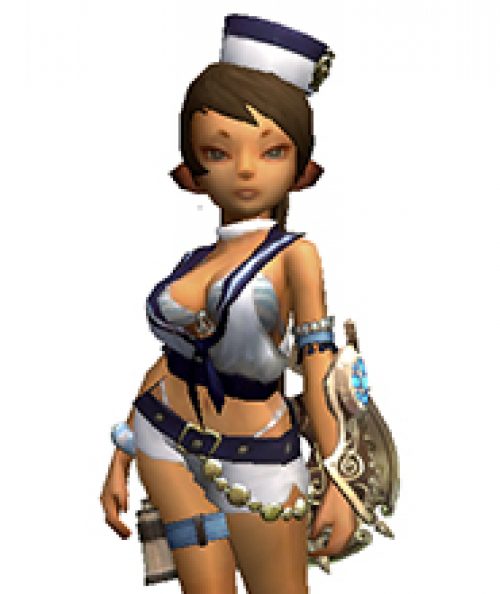