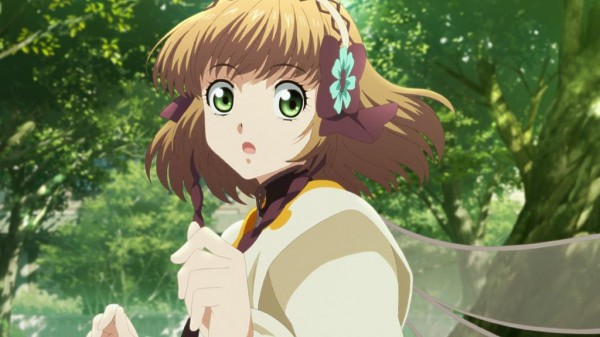 Today Namco Bandai Games in Europe chose to release two more character promo videos for Tales of Xillia which is set to be released later this year in early August in both North America and Europe. The characters highlighted in this pair of trailers are Leia and Rowen.

Both trailers, which can be seen below, show off the characters in battle and a sampling of their English voice work. As for the characters themselves, Leia is the main character Jude’s childhood friend and is a nurse who works at his family’s clinic while Rowen works as a butler to the Schall family.