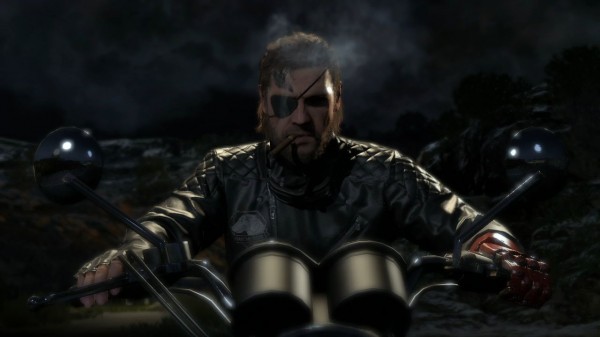 Konami Digital Entertainment will reveal their key E3 titles via their third annual Pre-E3 presentation on June 7th, alongside giving updates on already announced and anticipated games. The online showcase will be used by the publisher to debut exclusive trailers, footage, interviews and news on a wealth of IPs.

The 2013 Konami Pre-E3 Show will begin at 19:00 CEST (03:00 AU time) and can be viewed at www.events.konami.com, or alternatively, live-streamed over on the CBS Interactive owned GameSpot website or Xbox LIVE app. The extensive presentation will provide insight into upcoming titles from Konami’s social games studios, including behind-the-scenes footage and interviews with Producer Kei Masuda regarding the next edition of the Pro Evolution Soccer series.

Our third major Pre-E3 showcase will again premiere the very best Konami has to offer. We will give gaming fans major updates on key Konami titles, and offer unprecedented access to stunning releases ahead of the world’s most prestigious video game event.

Are you guys excited for the announcements to come? Any Konami franchise you’d like to see reborn in the next-generation? Let us know. 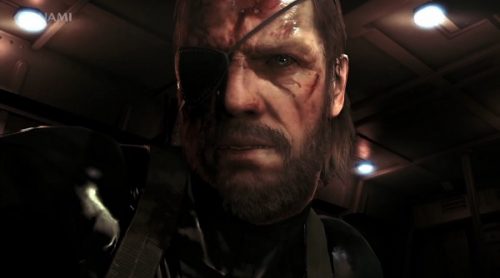