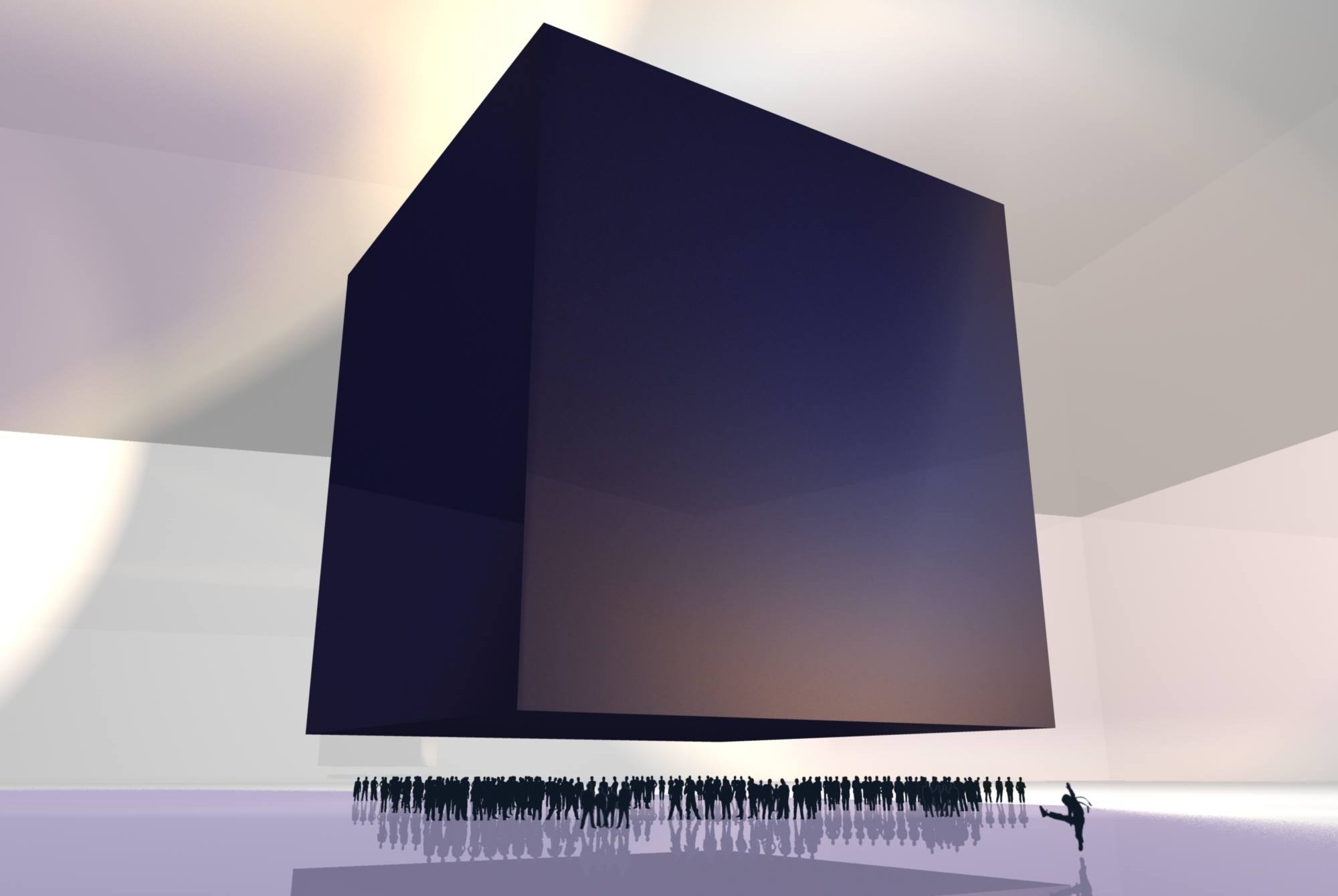 In November 2012 the legendary creator of the Fable franchise, Peter Molyneux unveiled and released his newest project – Curiosity. Curiosity was a mobile game where players from all around the globe simultaneously removed “cubeletts” from a larger overall cube to eventually discover what was hiding inside. As each layer of the cube was removed, more and more information and teasers were revealed. Finally, after almost six months and more than 25 billion broken cubeletts, the game is over and we finally have the answer to the eponymous question “what’s in the box!?”

Bryan Henderson of Edinburgh, Scotland was the player who broke the final cubelett, reached the centlre of the cube and discovered the secret of Curiosity, a secret he has decided to share with the world. Turns out the secret of “what’s in the box?” is a secret that pertains to Molyneux’s 22Cans studio and its upcoming game: Godus. In a video from Molyneux himself which was unlocked when the final cube was broken, Henderson discovered that he had won the right to be God in the upcoming game, being able to add to and change the rules of the game as he sees fit. OH! And he will be getting paid for it with a small percentage of the game’s total profits.

The video that was unlocked was shown to Bryan, and Bryan alone but he has decided to share it with the world. You can check out the video below and be sure to stay tuned to Capsule Computers for all the information about Godus as it becomes available. 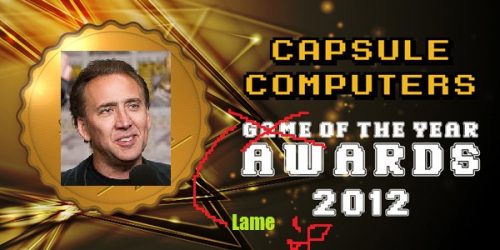 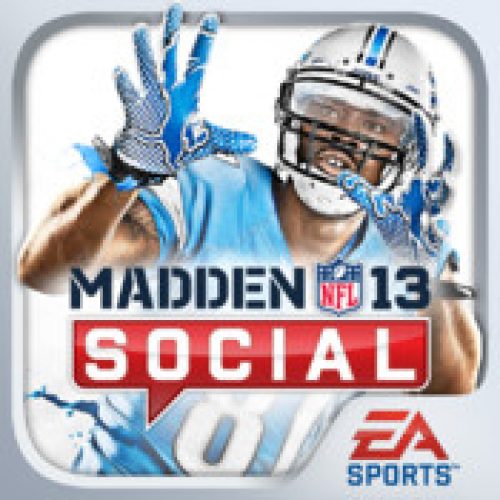