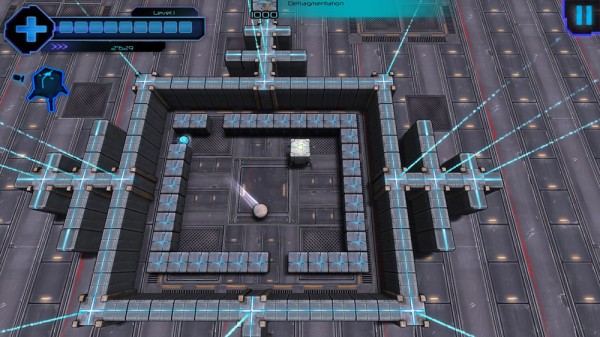 It seems like publisher Anuman Interactive is loooking to expand their Joystick Replay brand even more thanks to a remake of the classic block breaking game Titan. The new game, titled Titan: Escape the Tower, will recreate 80 levels of the original game with all new engine, graphics, gameplay and two difficulty levels. Still trying to place the old game? Well, the original Titan was released back in 1989 for such classic systems as Atari ST, Commodore 64, Amstrad CPC and Amiga. 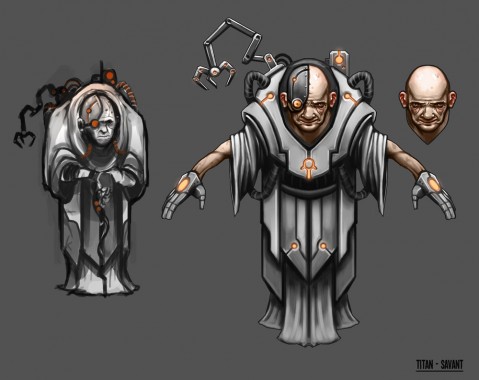 Titan: Escape the Tower sees players taking control of the hero in Vegapolis city in the distant future of 2218. But it wont be all fun and destruction taking out blocks to try and progress, as players will have to navigate the hero around traps and defeat bosses. Those looking forward to the game wont have to wait long as the game is set to release June 6th for PC, Mac, Android, and iOS. 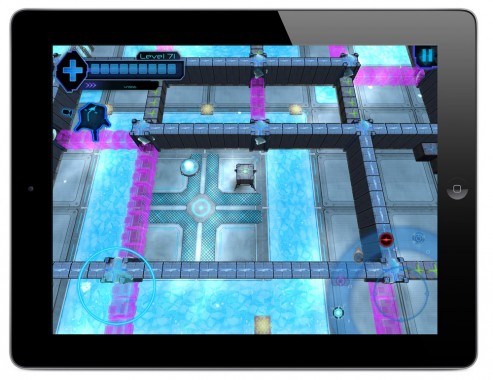