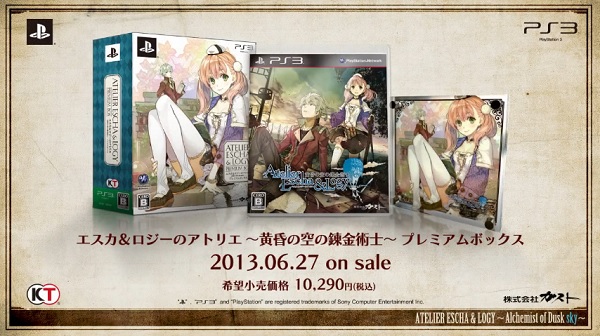 Today Gust announced that they will be releasing a special “Premium Box Set” version of Atelier Escha & Logy: Alchemist of Dusk Sky alongside the basic version of the game in Japan when it is released on June 27th.

This special edition doesn’t come with a whole lot of extras but it does feature a “pure crystal frame” featuring an image of Ayesha and Logy which is shown off in the minute long video below. The premium box set will cost 10,290 yen and will likely be exclusive to Japan, though importers of the game can obviously choose to order this version of the game if they don’t want to wait until Tecmo Koei localizes the game for Western release.

‘Atelier Escha and Logy’ gets European release date and screenshots 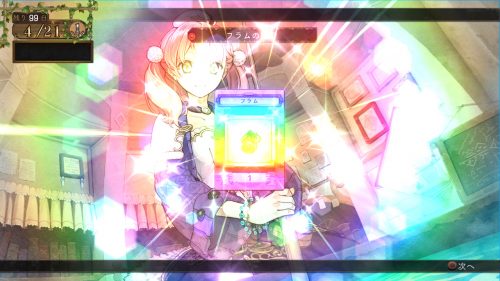