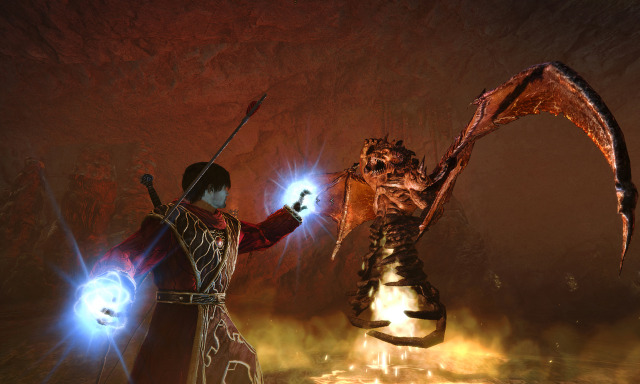 ArcaniA: Gothic 4 may have originally released back in 2010, but after the additional content was released publisher Nordic Games made plans to release the entire package as a single retail disc. Collecting both ArcaniA: Gothic 4 and the “Fall of the Setariff” expansion, players can find ArcaniA The Complete Tale available now.

Nordic Games have also released a trailer for the new package to show off the game for those that missed it back in 2010, that shows off the gameplay and a taste of the story. Featuring gameplay and a world that is impacted by the weather, players can explore the world of the Gothic series and save it once again.

Those wanting to check out all the fantasy RPG style action in ArcaniA The Complete Tale can watch the launch trailer embedded below, while those wanting to play the game for themselves can get it for PS3 today for £24.99, though an Xbox 360 version is on its way for this summer.

Deadfall Adventures Shows Off with Screenshots