The first ever poster for upcoming film Thor: The Dark World been released online.

The badass poster shows off Chris Hemsworth as Thor wielding his signature Mjolnir infused with lightning.

The sequel to 2011’s Thor and sort of sequel to last year’s blockbuster The Avengers, Thor: The Dark World sets to continue the second phase of the Marvel Cinematic Universe.

Following on from the events of The Avengers, The Dark World sees Thor dealing not only with his troublesome stepbrother Loki, played by Tom Hiddleston, but also Dark Elves led by the nefarious Malekith the Accursed, played by Christopher Eccleston.

You won’t have to wait long to see a bit of the film, the first teaser trailer for Thor: The Dark World will debut on April 23rd.

Thor: The Dark World is scheduled to be released on November 8, 2013. 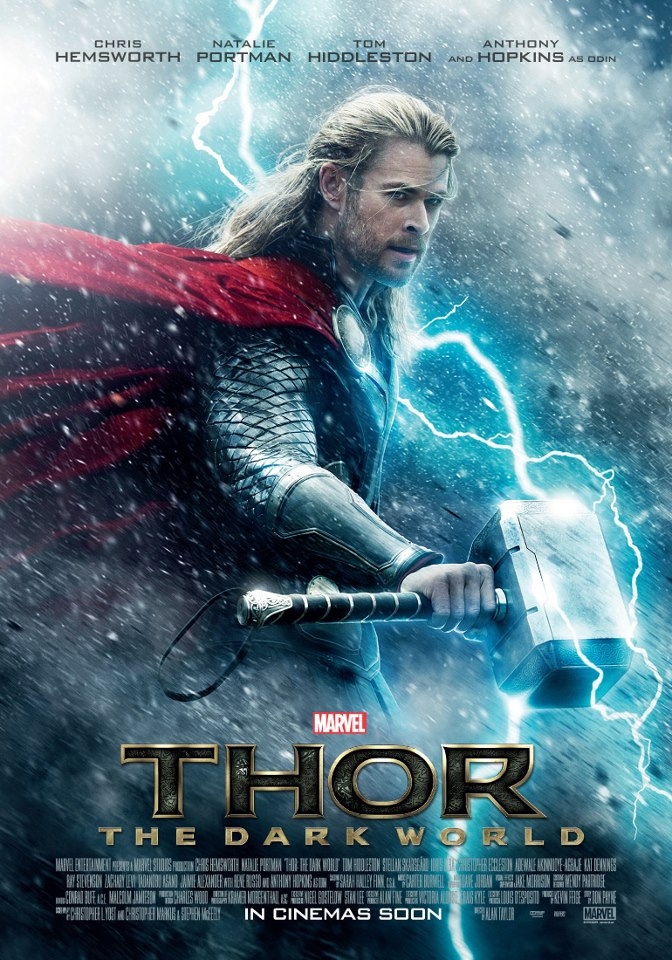 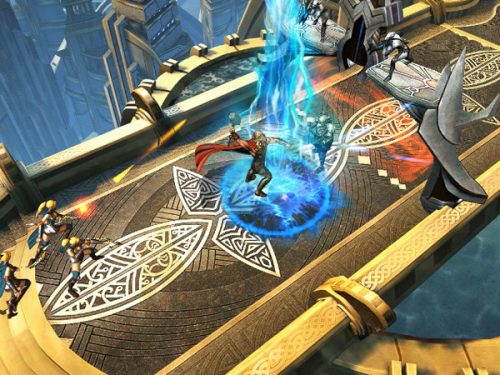