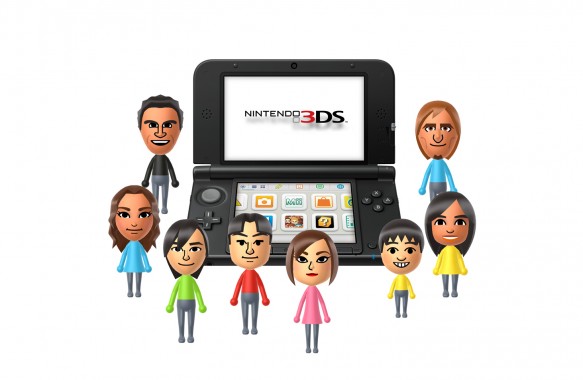 Nintendo Australia announced today that it will be attending this year’s Supanova Pop Culture Expo in both Melbourne and Gold Coast in the coming weeks. For anyone that isn’t aware Supanova Pop Culture Expo is a celebration of all things Pop Culture, featuring special guests, anime, comic-books, manga, sci-fi, TV shows, movies, cosplay, and of course gaming, and this year Nintendo will have a booth at the expo for all your gaming needs throughout the weekend.

As always make sure you bring along your Nintendo 3DS for a big day StreetPass Questing and Puzzle piece swapping as it’s the perfect time to complete both quickly and easily.  Nintendo will also have all your favourite Nintendo 3DS titles like Luigi’s Mansion 2 and Mario Kart 7 and Monster Hunter 3 Ultimate, so you can join in on the hunt in full effect and Supanova as it will be the perfect place to team up with other hunters to take down the dangerous beasts that lurk in over 200 action-packed quests.

Nintendo will be doing some give-aways and on-the-spot competitions right throughout the weekend, so come and chill out with Nintendo at Supanova 2013.

FULL DETAILS ON BOTH EVENTS BELOW

For more information check out the official Supanova website.