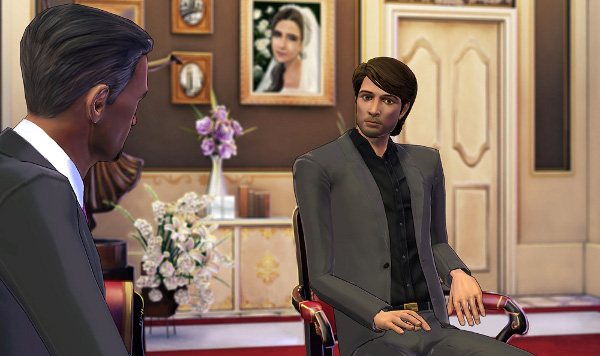 There hasn’t been much for news since Jane Jenson’s new studio Pinkerton Road reached its Kickstarter goal for Moebius back in May of last year as they’ve been hard at work on the game. However, they’ve finally put together a trailer to show off the game world and introduce main character Malachi Rector.

A antique expert with a photographic memory and extensive knowledge of history, Malachi Rector specializes in dating antiquities and outing fakes and forgeries. The game however will not follow Malachi on an antiques-centric adventure, instead being hired to utilize his special skills to look into a murder. The job gets complicated however as his talents become useful to a number of different secret agencies and comes across a man in the middle of it.

Currently in alpha, backers from the Kickstarter are privy to its current build to give feedback and makes decisions as production continues. Non-backers can find out more about the game by watching the trailer embedded below and/or checking out the new website for Moebius that just went live HERE.

Moebius will be coming out sometime this year, 2013, for PC, Mac, Linux, and iPad.