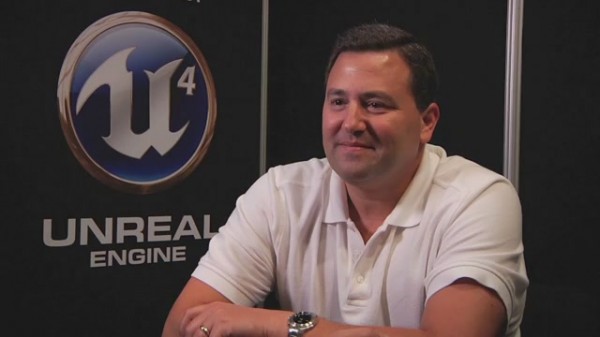 Mark Rein, the Vice President of Epic Games, has decided to weigh in with his thoughts on Sony’s previously ‘unveiled’ PlayStation 4 console during an interview with CVG. Rein sang many praises for the PlayStation 4, in particular Sony’s decision to use off-the-shelf PC parts in the console.

“I think it’s a very smart move on Sony’s behalf to build this sort of enhanced PC architecture and then put so much in it. Let’s not forget it has 16 times the memory we had in PlayStation 3 – that’s not insignificant. Knowing that every machine has that… we can do crazy, ridiculous stuff with that,” said Rein clearly enamored with the console.

He further made the hefty claims that the PlayStation 4 may in fact be better than the majority of PCs on the market;

“When you think about Windows, even Windows for most people is tied to about 2GB of addressable memory space. This really opens up beyond what most PCs can do, because most PCs are running a 32-bit versions of Windows.”

Elaborating even further on his ecstatic shower of praise for the PS4, Rein added;

Rein concluded by calling the PlayStation 4 a ‘perfect gaming PC’ which in and of itself is an interesting claim to make. What do you think of Mark Rein’s thoughts on the PlayStation 4? Let us know in the comments sections below. 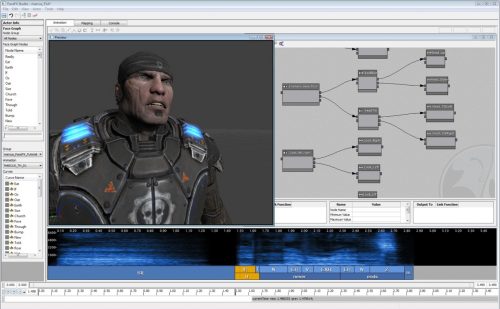