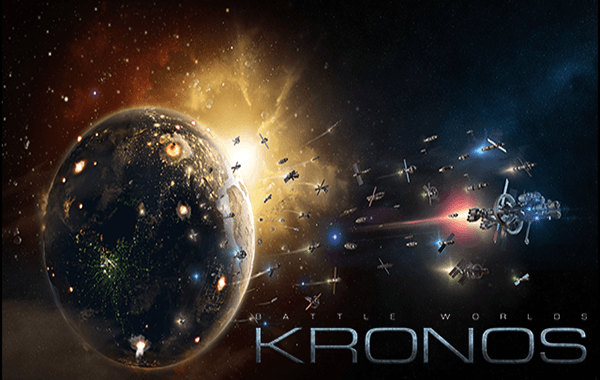 Battle Worlds: Kronos, under development at German studio KING Art, has been Greenlit by the Steam community. The game will be available on the service when it launches later this year. The Kronos Kickstarter is still in progress, with the Bremen-based studio up to $206,000 in pledges and eight days to go.

KING Art celebrated by releasing a series of assets, including a unique screenshot of 6,500 units on a 200,000 hex-field map of the Battle Worlds: Kronos world – one unit for every backer and one hex-field for every dollar given to their enormously successful Kickstarter campaign. With real-time strategy, the resources are simply not available to move such numbers. Demonstrating the benefits of turn-based game play in the efficient use of power, KING Art has provided their backers with a fitting tribute to their support. 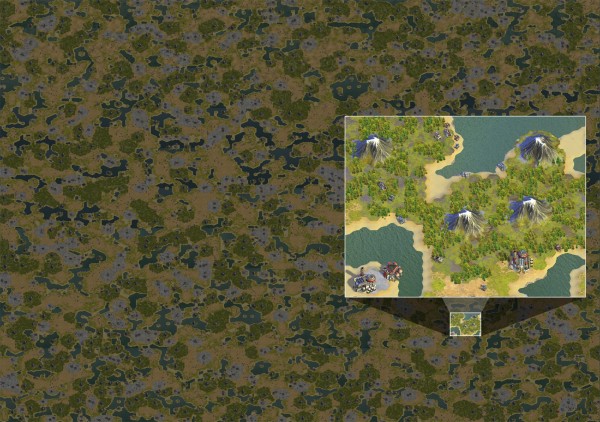 We’re blown away by the positive reaction to Battle Worlds: Kronos from the Steam community and are looking forward to bringing them the final game later this year. When our backers started asking us about the size of maps that could be generated, we decided to experiment ourselves and pay tribute to their generosity. We created a screenshot that can show how big it’s possible to go in turn-based strategy – let this be a tribute to all our backers and excellent friends at Steam!

The full sized screenshot can be seen here.

Battle Worlds: Kronos is a classic turn-based strategy game in the tradition of Battle Isle and Advance Wars. It was funded through Kickstarter in only 7 days and is currently nearing its second stretch-goal. If you would like to find out more you can find the link to the Kickstarter page here.