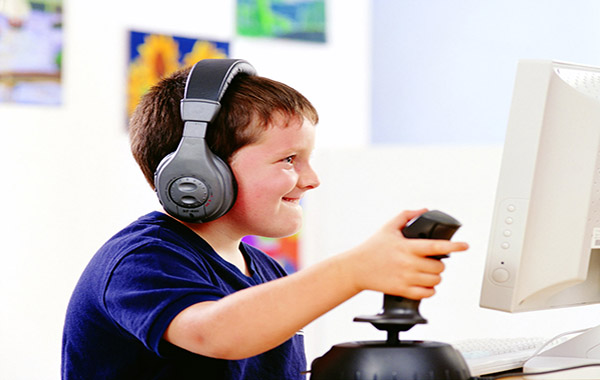 According to work in a new study, scientists have said that playing action games may actually help to boost reading skills in Dyslexic children. The study was carried out by researchers from the University of Padua in Italy, and was funded by grants from the CARIPARO Foundation and the University.

The study found that twelve hours of gaming achieved more than a year of reading development and was as effective as the best remedial treatment currently available. The Children involved in the study played nine sessions of 80 minutes on either action games or non-action games. The children playing the action games provided the only notable benefit with the improvements including being able to read faster and more accurately than their counterparts. They also improved in other tests of attention.

This study could support the idea that the roots of dyslexia lay in visual attention deficits. Video games are thought to affect visual attention pathways in the brain which may influence reading ability. The fast paced nature of action games forced the children to focus more efficiently in order to gather the information which was needed to progress in the game.

Dr Andrea Facetti, who is from the University of Padua in Italy, said:

“Action video games enhance many aspects of visual attention, mainly improving the extraction of information from the environment.”

This could be a way of getting video games into the classroom, as many scientists and educational thinkers now profess that not every child learns in the same way, and that video games may be of major benefit to both academic learning as well as cognitive skills in many children.

However, more research is needed before games should be considered a treatment for dyslexia and the amount of time children spend playing video games should be limited, warn scientists. What do you think about the findings? Let us know in the comments section below.