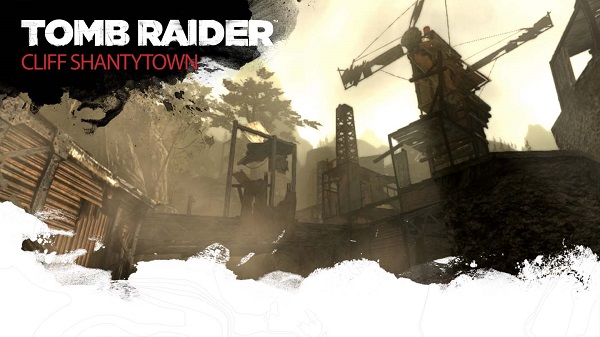 You know what this great game Tomb Raider needs? DLC, but not storyline DLC or more areas to explore. We need some more multiplayer maps… Ahem, well today Square Enix and Crystal Dynamics have revealed that the first piece of DLC for Tomb Raider will be a map pack which will add three new multiplayer maps to the game. 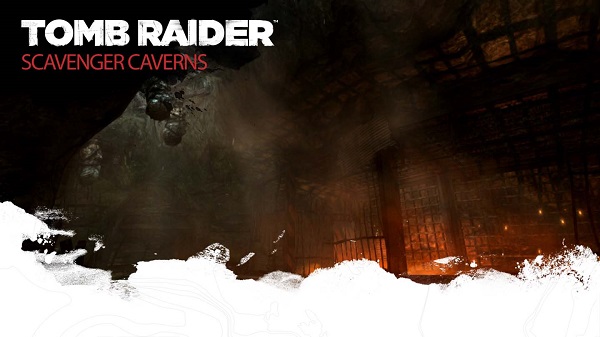 These multiplayer maps are called Scavenger Caverns, Cliff Shantytown and The Burning Village. Currently it has only been announced for the Xbox 360 version of the game, likely due to it being a timed-exclusive for the console. The DLC will be released on March 19th and cost 400MSP ($5). At the moment, the company only provided these two vague images showing off two of the stages in the “Caves and Cliffs” map pack. 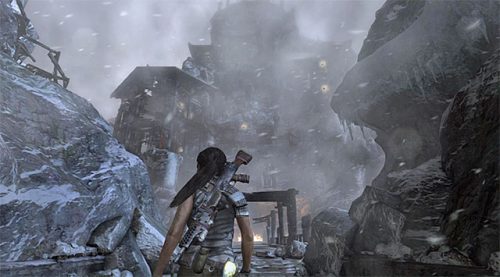