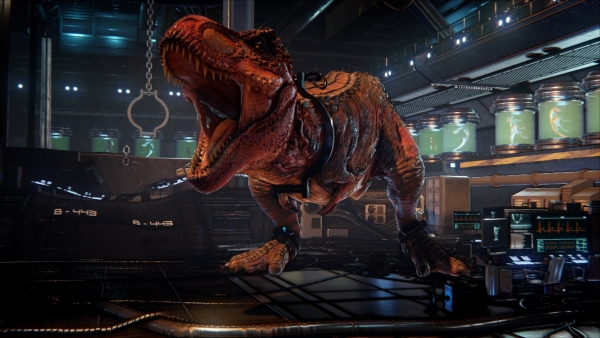 A huge batch of games have just been confirmed for release across the many PlayStation platforms, including the upcoming next-gen PlayStation 4 console.

We had previously heard that Zombie Studios’ Blacklight: Retribution was coming to consoles, but we did not necessarily consider the PlayStation 4… well, we should have as Blacklight: Retribution will be released on the PS4 and will – most importantly – remain free-to-play. A new title has also been announced for the PS4 – Primal Carnage: Genesis by Lukewarm Media, a “story driven, episodic single player adventure that takes place in a world where dinosaurs have been brought back to life.” The game is powered by Unreal Engine 4; the reveal trailer can be viewed at the bottom of this article. Both titles are being self-published.

Metrico is a brand-new Vita exclusive, while Spelunky will utilise some exclusive new features in both versions.