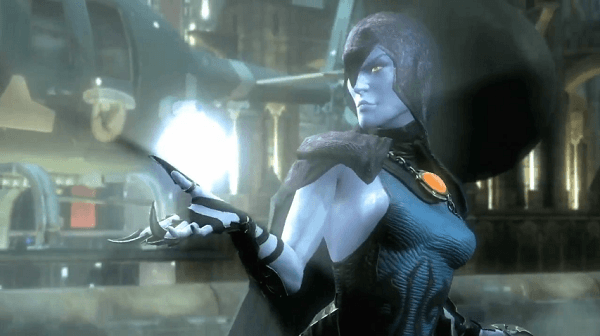 Today a new character has been revealed to be part of Injustice: Gods Among Us’ roster and boy will a few people be happy then sad. The good news is that the new character added into NetherRealm Studios and Warner Bros’ fighting game is Raven. The bad news? What the world did they do to her design and voice work.

Anyways, you can check out Raven as she battles against Cat Woman in the reveal trailer below. Although her outfit may be something from the comics that I am unfamiliar with, one would think that considering most of the people looking forward to Injustice probably are more familiar with her Teen Titans origin and basis rather than whatever they have provided here.

Injustice 2 Brings Wonder Woman and Blue Beetle to the Fight 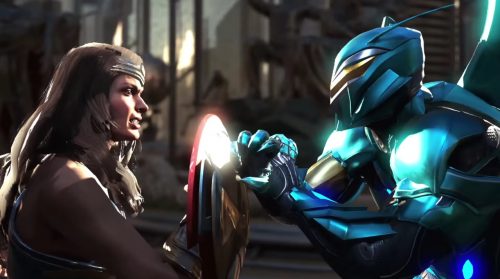 Injustice: Gods Among Us tournament announced for UK GAME stores