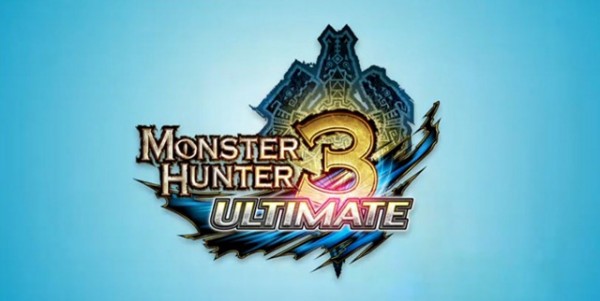 Nintendo and Capcom are looking to make Monster Hunter fans even happier, as the online community is sure to get a boost now that cross-region play has been announced. This little feature will be downloadable shortly after the game’s launch, allowing Aussies, North Americans, and our friends in Europe to all play together in up to four player battles. Of course downloadable quests will also be offered, with the first launching on March 23rd – the day of the release.

The same launch update will also include off-TV play, letting Wii U players take the hunting to their Gamepad screens. Sure, we still have a couple of weeks to go, but this news is certainly getting us more excited about the first big release for the platform of 2013.