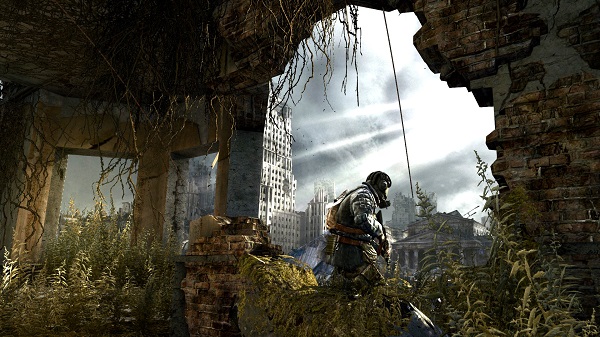 After THQ went bankrupt and it’s assets were sold off to a number of different publishers, many fans wondered what would happen to games that were meant to be released soon, such as Metro: Last Light. Well today Deep Silver, the company that acquired the license and the studio for Metro, has announced that fans can expect Metro: Last Light on store shelves on May 14th in North America and May 17th in Europe.

The title is coming out to the Xbox 360, PlayStation 3 and PC and is still set in Moscow 2034 where the underground tunnels have become home to the survivors from the nuclear war that devastated the world. Players step into the boots of Artyom as he fights for survival against other factions in the tunnels and tries to track down a doomsday device that could lead to their victory.