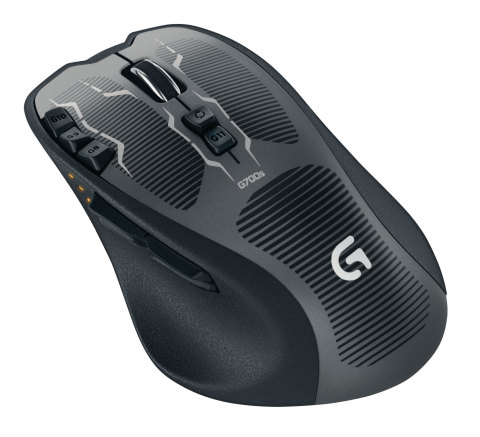 The G700s is Logitech’s new wireless gaming mouse. Logitech boasts reporting rates equal to a wired USB gaming mouse. A hydrophobic coating keeps a dry grip on the mouse even after a scary session of your favourite horror game. The mouse also includes 13 programmable macroable buttons. The G700s will retail for $99.99 USD/$149.99 AUD.

For those preferring their mice wired connections, the G500s features a laser sensor, customizable weight and centre of gravity, and 10 programmable macro buttons. The G500s retails for $69.99 USD/$89.95 AUD.

The G100s is the budget optical mouse designed for MOBA and strategy gamers. The small ambidextrous body is perfect for gamers who have smaller hands or prefer a claw grips. The G100 has an MSRP of $39.99 USD.

The G19s is the is the latest upgrade to the legendary G series of GamePanel keyboards that started with the Logitech G15 keyboard and evolved onto the G19 that featured a colour LCD screen. The G19s maintains the full coloured GamePanel LCD screen and adds custom coloured backlighting, hydrophobic coating, 12 programmable macro keys, anti ghosting capabilities, and two high speed USB 2.0 ports. The G19s has a recommended retail price of $199.99 USD/$249.95 AUD.

If the G19s is a little out of your budget, the G510s has a monocolour GamePanel LCD with 18 programmable macro keys. The keyboard sports a hydrophobic coating on the palm rest for a dry gaming experience. The G510s has an MSRP of $119.99 USD/$159.95 AUD. 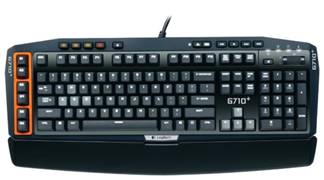 Logitech is in the mechanical keyboard market with the G710+ Mechanical Gaming Keyboard featuring non clicking keycaps with rubber o rings to soften the noise. The keyboard is rounded out with six macro keys and costs $199.95 AUD

On the headset front, the G430 Surround Sound Gaming headset provides virtual 7.1 channel surround sound through Dolby Headphone technology. The ear cups are washable and the microphone folds away when not in use. The G430 will be available for $79.99 USD/$159.95 AUD. 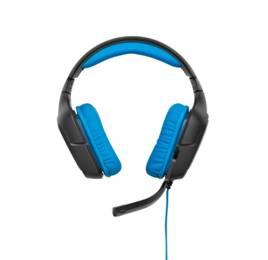 The new G series of products will be available at stockists for these products at  JB Hi Fi, Harvey Norman, EB Games, Dick Smith and the Logitech website http://gaming.logitech.com/en-au and also in the US in April 2013 an in Europe in May 2013. Find out more here. 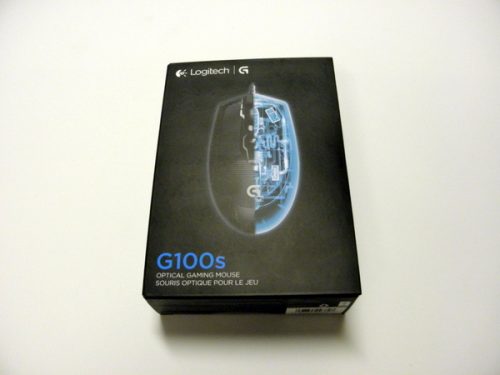