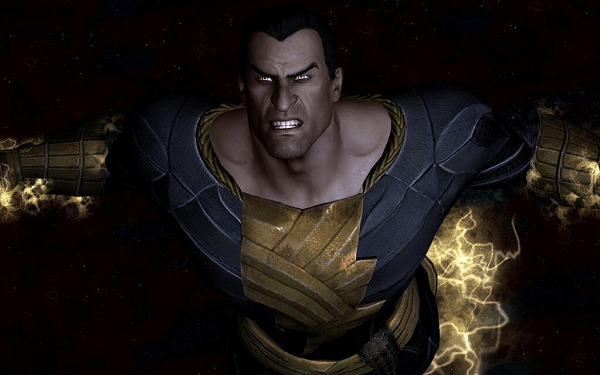 At the moment, the only media showing Black Adam off is that image, though he apparently has the same powers that Shazam has, including the whole yelling “Shazam!” to activate his abilities, though his powers are derived from a different source than Captain Marvel’s.

Ed Boon To Meet UK Fans At The Launch Of Injustice: Gods Among Us