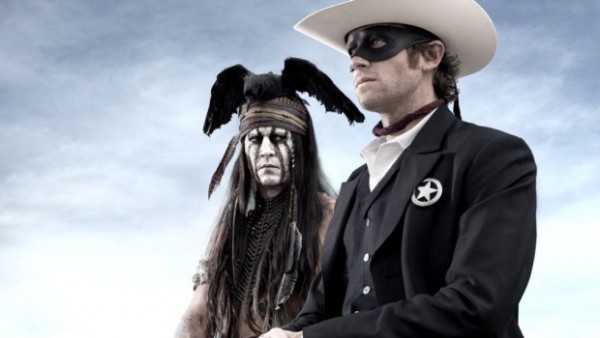 Clocking in at around 1 minute 30 seconds (that would have cost Disney over $10 million to secure!), this ‘Lone Ranger’ spot was the longest film trailer to be shown during the Super Bowl’s ad-time.

The video, which shows Johnny Depp as ‘Native American spirit warrior’ Tonto and Armie Hammer as ‘The Lone Ranger’  – a character which made his first appearance in a 1933 radio show, can be viewed below. Also check out the World War Z, Iron Man 3 and Oz The Great and Powerful ‘game spots’.