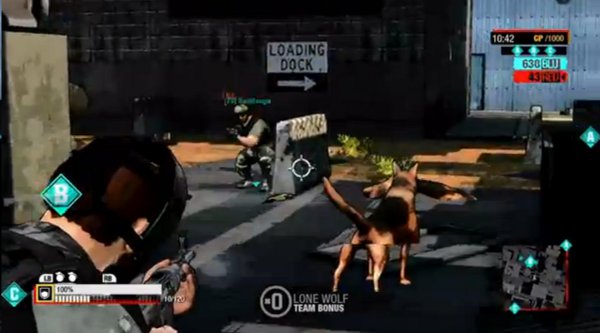 Special Forces: Team X is coming out this week and to get out the word a little more Zombie Studios has released a video blog to give just a little update about the game.  The video includes Creative Studio Head Jared Gerritzen and Andy Kipling talking just a little bit about the game, describing it as a “casual-core” third-person shooter.

Focused on team play in a variable environment featuring three parts that dynamically change between rounds for more than 100 combinations.  Special Forces: Team X comes out February 6th, 2013, which the guys in the video are kind enough to remind as being a Wednesday.  Interested players can check out the video blog embedded below and those interested in getting the game for Xbox 360 can download it when it releases for 1200 MS Points, or those wanting to get it for PC can pre-order it now and save 10% HERE. 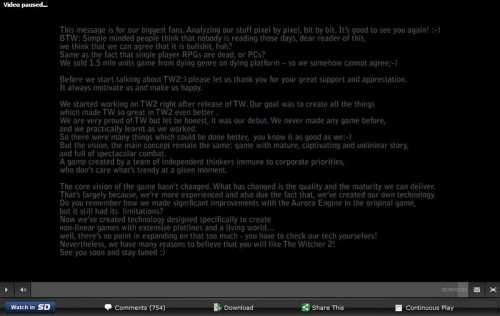