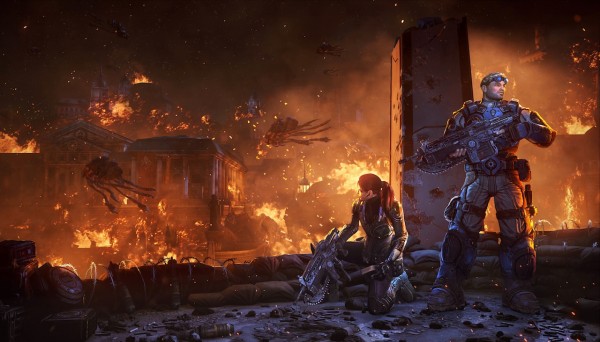 The Gears of War franchise has been known for its kick-ass multiplayer, and Judgment is shaping up to present the most complete, versatile and blistering multiplayer action yet.

Here is an official list of all the new features (although you should definitely watch the video below to see them in action):