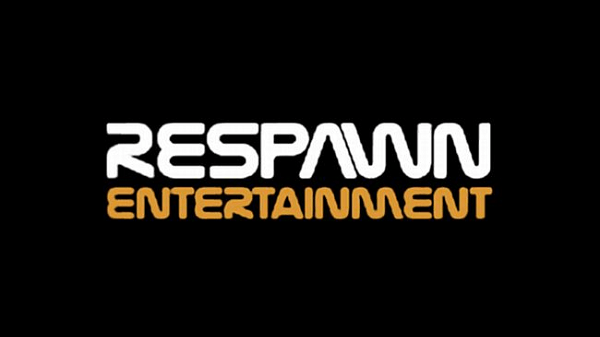 Remember that studio called Respawn Entertainment that was formed not that long ago by members of the Call of Duty 4 team and other groups? Well it seems they may have something coming soon… maybe… or not… who knows. Anyways, Respawn Entertainment’s co-founder Vince Zampella took to Twitter to let fans know that the team will be at E3 2013.

Of course whether they will be announcing an actual game, or announcing a publishing deal with a major studio, or simply walking around looking at how Activision has moved on without them since the studio formed two years ago, has yet to be seen. Guess we’ll have to wait until June to find out whether Respawn Entertainment can bring something new to the table.

The Titans are Ready in OZ, Titanfall now available