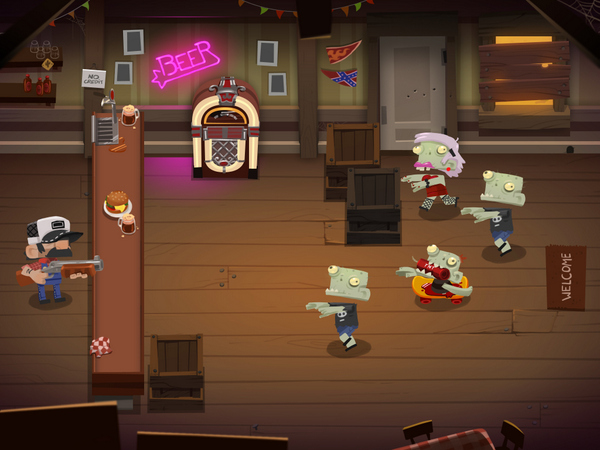 Redneck Revenge: A Zombie Roadtrip, the latest game from Bulkypix, has been released to iOS, Android, and Blackberry, featuring a redneck bartender named Red who must contend with a horde of zombie clubbers.  Luckily, Red is armed with plenty of guns as any red neck bartender should be, you just never know what you’ll have to deal with.  Guns aren’t the only support however, as the game also includes non-conventional weapons like chickens stuffed with dynamite and killer whales.

Help Red find and defeat the source of the zombies across 30 levels as he ventures forth from his workplace to make the world a better place for those that enjoy a quiet night in a bar.  Players can customize Red’s attire any way they want in the story mode as well as the survival mode that features more than 50 different objectives to try and accomplish.

Redneck Revenge: A Zombie Roadtrip is available for just $0.99 or 0.89€ at either the iOS App Store HERE or Google Play HERE.  But as a free bonus here’s a video of zombies dancing. 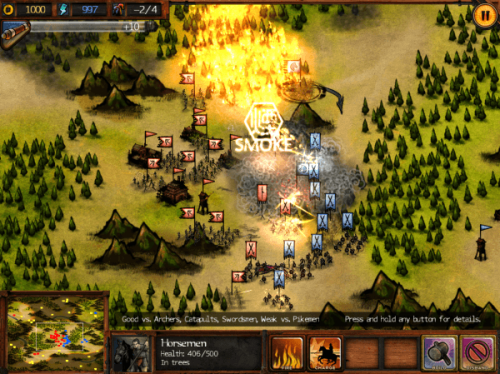 Runaway: A Road Adventure Coming to iOS On June 6th 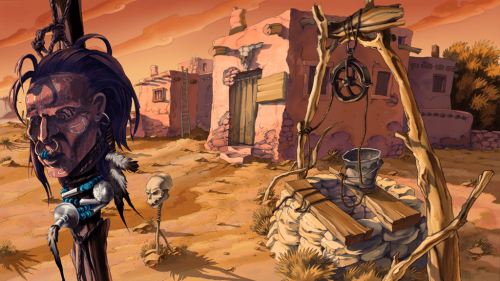