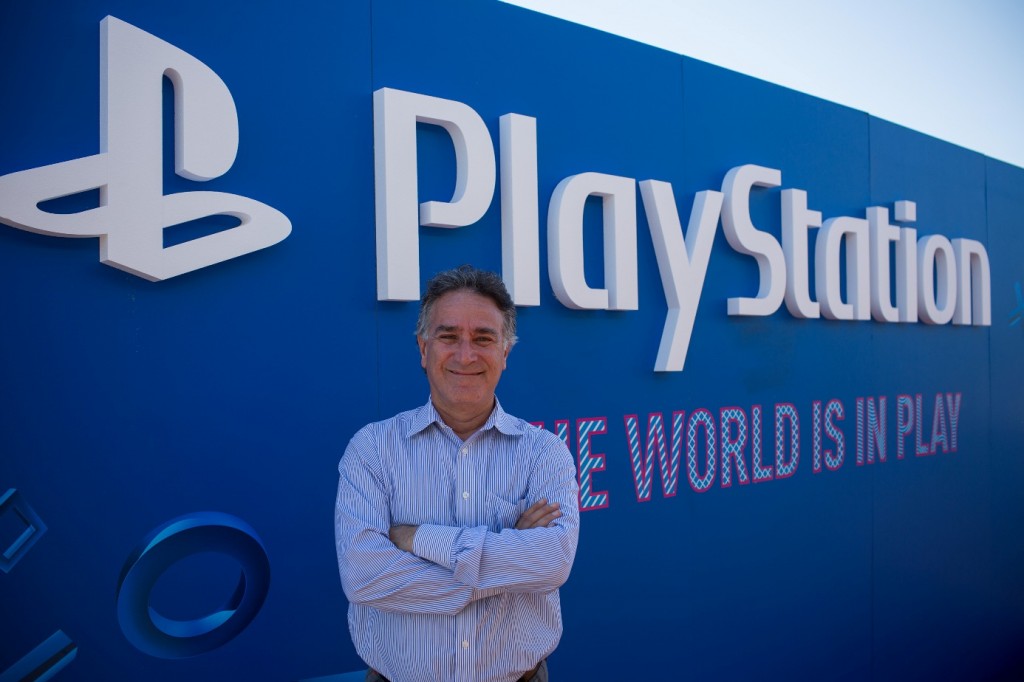 Sony Computer Entertainment Australia has touted their leadership in the hardware and software sales within Australia for the year of 2012.

SCE Australia have cited official retail scan data from NPD Group Australia and the Interactive Games & Entertainment Association (iGEA) 2012 market overview in reporting their dominance. Sony have contributed a great deal to the $1.161 billion dollar industry in Australia this year, with a trifecta of successes in the platform, hardware and software sales categories.

Here is a breakdown of the official numbers:

He also believes that 2013 will be just as positive; “Moving into 2013, with AAA blockbusters on the horizon such as God of War®: Ascension, the critically acclaimed The Last of Us™,BEYOND: Two Souls™, plus more for the family with new titles for Wonderbook™, we plan to continue the PlayStation momentum and magic for our Australian customers.”

In conclusion, Ephraim touched on online sales; “We are also seeing accelerated growth in our online sales driven by an increased range of digital content and subscription products such as the PlayStation®Plus program in Australia.”