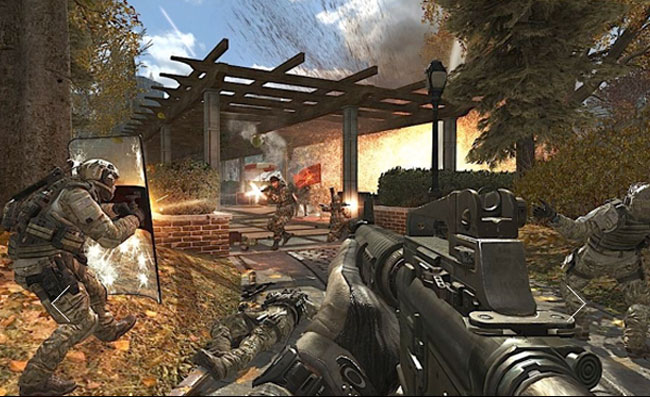 Call of Duty: Black Ops II players need to take note, because their skills could make them rich.  Just announced, Activision and Xbox are teaming up to put together a massive competition for a grand prize of $1 million.  Taking place in Hollywood on April 5-7, they plan to bring 32 of the most skilled COD teams from the Xbox together for a battle royale that will be stream live for the world to see.

According to Eric Hirschberg, CEO of Activision Publishing, “More people play Call of Duty multiplayer everyday than watch the average regular season game of the NBA”.  He also says that this will be the first time a way to determine the best of the best between the COD fanatics has been done.  For gamers interested in participating in this spectacular event should head over to https://elite.callofduty.com/esports  for free registration to Call of Duty Elite.  After registration teams of four battle it out head to head in League Play on Xbox live for the coveted chance to make to the championship round, which includes a trip to Hollywood to vie for the million dollar prize.  The top eight teams in the MLG Winter Championships will also get spots in the championship round, and will also be joined by the top eight teams in the ESL European Finals.  Info on the MLG can be found at http://www.majorleaguegaming.com/. 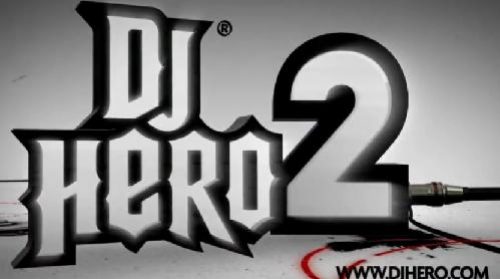