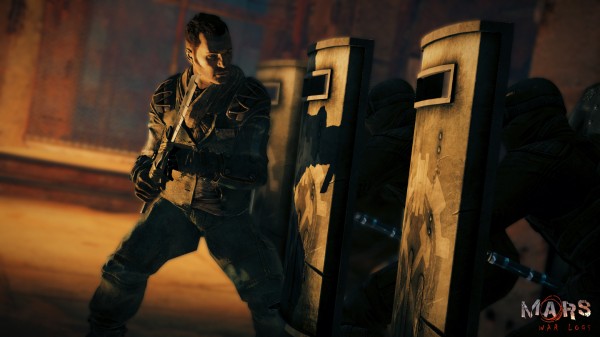 Mars War Logs has released a fresh set of screenshots, this time focused on some of the obstacles Roy Temperance and his followers.  Ranging from from the standard oppressive guards of dystopian societies, to folks that seem to have suffered the effects of the red planets harsh sun, to giant mole creatures!

The deck seems pretty stacked against Roy, but luckily Roy himself will have a few tricks up his sleeve that players will get to choose and utilize however they want.  These are just some of the obstacles that Roy will be facing though, so expect to see more and probably far far worse.

Mars War Logs is an action RPG being devleoped by Spiders Studio and published by Focus Home Interactive coming Spring 2013 for Xbox LIVE, PSN, and PC.  Until then be sure to check out the gallery below to get a good look at these newest screenshots. 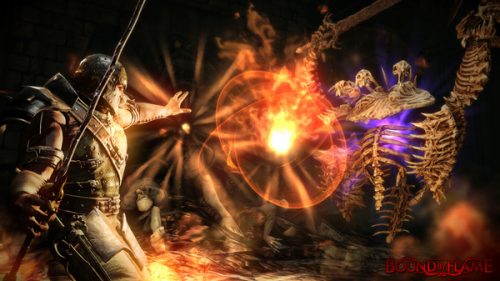