If you’ve been looking forward to full-on hack-and-slash title Metal Gear Rising: Revengeance then I think it’s time you check out this totally awesome advertisement from Japan. While it features hardly any actual gameplay, just the whole performance itself is funny enough to warrant the viewing. Japan has always been known for its somewhat quirky take on advertising products but any fan is sure to appreciate it.

Metal Gear Rising: Revengeance is releasing in North America on the 19th of February, Japan and Australia on the 21st as well as Europe on the 22nd. Cutting its way on to both Xbox 360 and Playstation 3, Revengeance tells the story of Raiden four years after the events of Metal Gear Solid 4, with an all new enemy and set in an entirely new environment. Platinum Games are shaking up the formula of standard Metal Gear games with this release but here’s hoping that the series globally recognised high-level quality will continue. 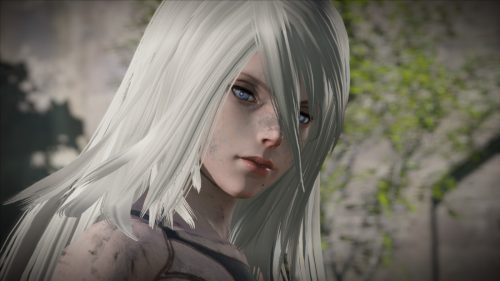