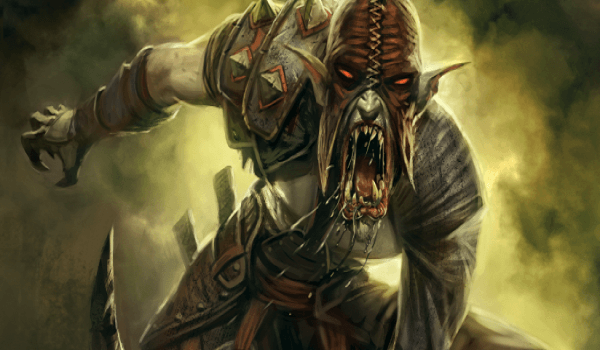 The latest in a long line of downloadable Guardians has surfaced and he’s eager to get in the fight. Snaga the Striker is out looking for blood and with deadly abilities like being able to stun targets and steal their own health, he’ll surely find it. Strikers are light weight but heavy hitters when placed in the right positions and so players will have to be smart just where they employ Snaga’s unique abilities.

Guardians of Middle-Earth is a downloadable title by Monolith Productions and published by Warner Brothers. The game pits teams of five players against one another in epic arena style combat. A very well designed MOBA exclusively on the Playstation 3 and Xbox 360, players can get their hands on Snaga himself for $2.50 or 160 Microsoft Points respectively (or completely free for holders of the Season Pass). For our own thoughts on the game as a whole feel free to read our review over here.