Cognition Episode 2: The Wise Monkey has just been released for PC and Mac. Being the second part of a four episode adventure, Erica Reed’s tale grows darker and more mysterious when more field agents are thrown into a serial killer’s war path. Knowing well the art direction in the first title, The Wise Monkey proves to be the vomit wielder/messy drawers of the bunch thus far. Players will experience gauged out eye sockets along with suspenseful twists that will place more than your own life at risk.

Phoenix Online Studios has Cognition Episode 2 available as well as the “Season Pass” at their online store (here) and has also made it available on other websites such as GamersGate, Zodiac, JustAdventure, and GameFly (here). To catch a preview of the title just look below at The Wise Monkey trailer. 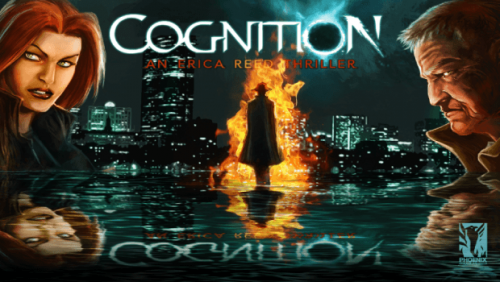