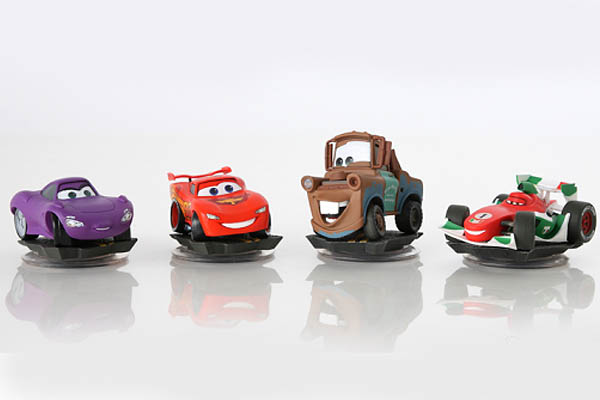 Disney Interactive’s Play Set initiative is similar to Skylanders, in that you get physical toys you can play with that second as interactive devices. Cars has been added to the roster alongside other Disney properties The Incredibles, Monsters University and Pirates of the Caribbean. Trailers so far have given nods to the inclusion of other classic Disney films such as Toy Story, The Nightmare Before Christmas and others. Whether this means we’ll be able to see these more popular characters come out as models is purely speculation for now.

The game has two modes: Play Set, where you can only play as the characters from particular film universes for specific missions and Toy Box, a sand box where all the characters can interact with each other. Cars brings characters like Lightning McQueen, Mater, Holley Shiftwell and Francesco Bernoulli back to Radiator Springs for a recreation of the big races the film was known for. Crazy stunts and big air are in order for this game although you can also explore the nearby town. The town is fully customisable mind you. So there’s plenty of stuff to do even if you don’t collect the 30+ figurines that are slated for release. 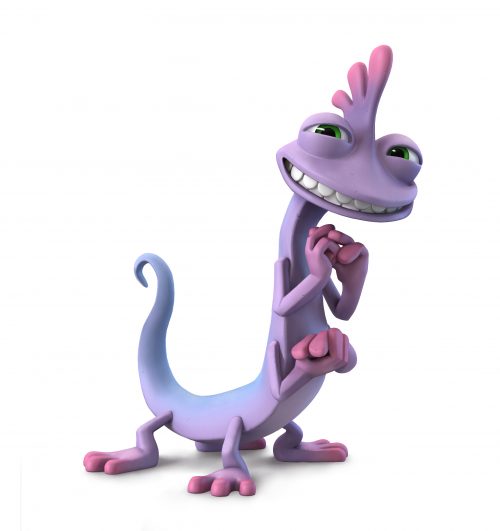 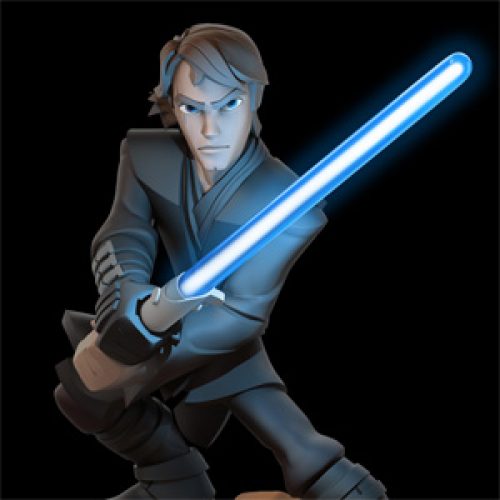