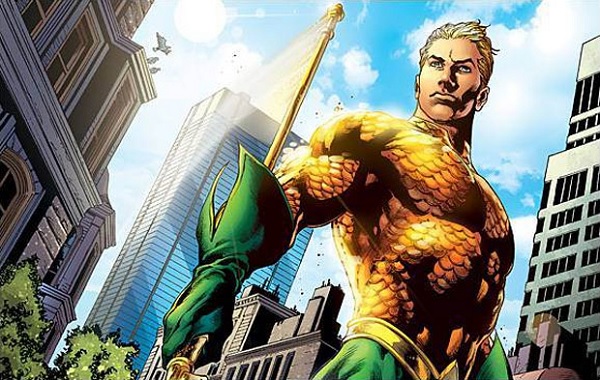 We’ve all heard the jokes about Aquaman and how he probably shouldn’t be included in Netherrealm’s upcoming super hero fighting game Injustice: Gods Among Us. However it seems that they have taken the jokes and ran with them because today the company has revealed that the Aquaman will be a playable fighter in the title.

Currently Netherrealm has only shown the trailer off on IGN and his moves look to be focused around his trident, though his finishing attacks and storyline abilities obviously make use of his ability to speak with marine life, including Great White Sharks, Giant Octopus and some very strange looking crustaceans.