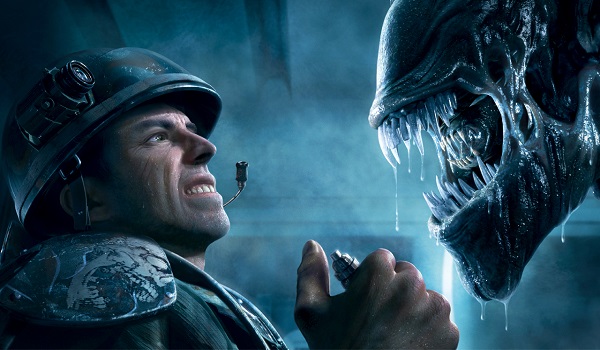 While not exactly wowing reviewers and fans so far with a number of glitches and story issues, Aliens: Colonial Marines launch trailer looks (by itself) pretty impressive. Placing players right in the boots of gung-ho Marines made famous by the blockbuster movie Aliens, this latest iteration in the series is set as a direct sequel to the story of the movie, with investigations into a ruined Hadley’s Hope and of course the now infamous Sulaco. Although breaking street date by several days in Australia the launch trailer was released alongside the official embargo.

Aliens: Colonial Marines is out now for the Playstation 3, Xbox 360 and PC. Check out the sweet video down below. 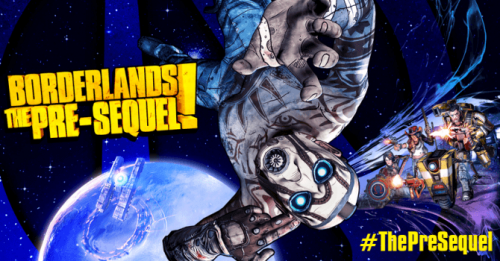