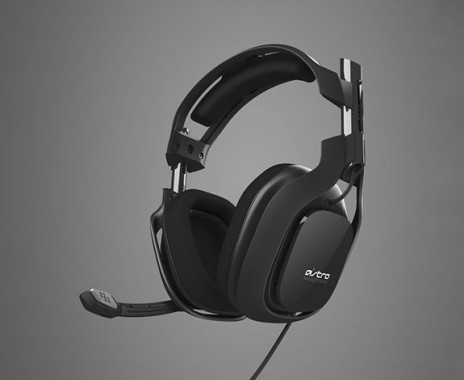 Astro Gaming announced the release of the 2013 versions of the Astro A30 and A40 PC Edition headsets today. The new headsets are the same as the ones included in the Astro A30 and A40 2013 audio systems. They feature the new Quick Disconnect Cabling System that connects directly into the headset instead of the older style that disconnected after one foot of cabling from the headset. They also have been retuned to improve the bass response and reduce distortion at high volumes. New to the PC Edition, The A30s and A40s features a Media Controller Cable provides an in line mic, mute feature, a toggle to switch between the in line mute and the boom headset, a volume control wheel, and a multi use control button.

Dead Space 3 Astro Gaming A30 and A40 Speaker Tags Released 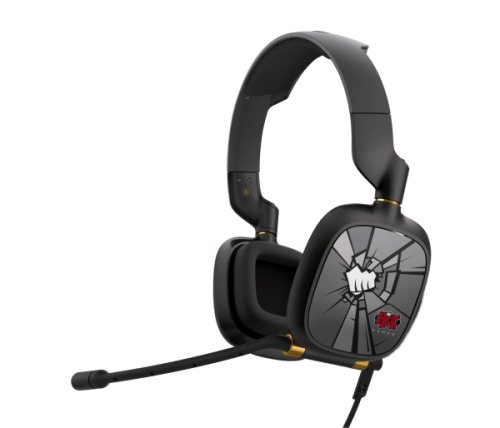