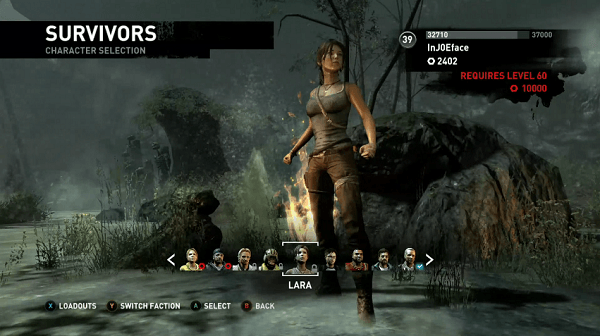 You may have heard that the upcoming Tomb Raider reboot will have a multiplayer mode of some kind and how Eidos Montreal, the company behind the latest Deus Ex game, is working on creating this multiplayer mode.

Well today Square Enix and Crystal Dynamics released the fourth “Final Hours” Tomb Raider video and in this video, which can be seen below, we see that not only has Chuck actor, Zachary Levi, decided to do a very poor dye-job on his hair, but also some of the mutliplayer features that will be available in Tomb Raider when it is released on March 5th for the Xbox 360, PlayStation 3 and the PC.

Lara escapes from a Monastery in latest Tomb Raider video