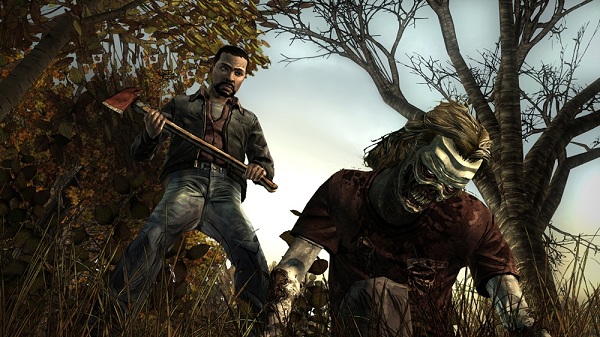 If you’ve been concerned that Telltale’s venture into The Walking Dead franchise hasn’t been well received by the public, then perhaps this news will help you relax a little bit. Telltale’s CEO Dan Connors, while speaking with the Wall Street Journal, has stated that gamers have purchased more than 8.5 million episodes of The Walking Dead across every platform since it started being released.

As the WSJ points out, this totals more than $40 million in sales and around 25% of those sales happened on the iOS. Telltale states that November and December were the companies best selling months, which can be attributed to the fact that the final episode was released during this time and that the game series was given countless Game of the Year awards. With the company looking to creating a second season sometime in the future, this obviously bodes well for fans.

The Walking Dead Season Three Teased ahead of E3 2016 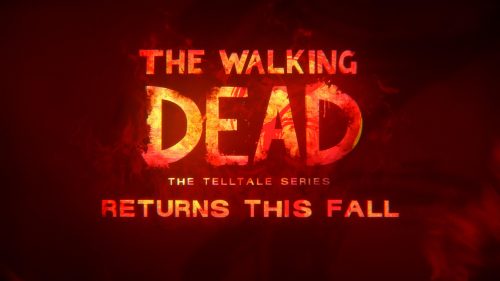