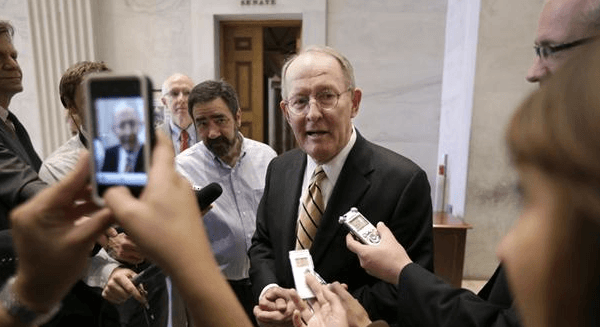 In the wake of the many shootings that have been publicly covered by the media in the United States, many politicians are moving for stricter control over violent video games. This includes Senator Leland Yee, who has the opinion that gamers don’t have the proper perspective on the issue.

“Gamers have got to just quiet down,” Yee, D-San Francisco, said in an interview last Tuesday. “Gamers have no credibility in this argument. This is all about their lust for violence and the industry’s lust for money. This is a billion-dollar industry. This is about their self-interest.”

Considering the main people to know the most about video games, are gamers, this seems like a very inaccurate statement. Yes, gamers can be very defensive about games, sometimes to a fault. However, to blame the deaths that have happened lately on video games, is quite frankly, disgusting to this American writer.

In addition to this, Republican Senator Lamar Alexander has stated that right now “video games are a bigger problem than […] guns”. You can view the entire segment in the video right here.

I live in a city in the United States where 200 gun related deaths happened in the year of 2012. That is more than the American casualties in the Iraq war in 2012. Gun related deaths. Not video game related deaths. People with guns shot them. To dance around the real issue of gun control by scapegoating to video games is an insult to the victims of these shootings.

Real people are dying at the hands of real guns. This is beyond video games. This is an issue that should have opened up much more attention to gun control and to the assistance of the mentally ill and address gang violence more seriously.

How many more people have to die for politicians to pay attention to the real problems? We as a country are wasting our time and money on this distraction of violent video games when we could have been on track to spend resources on things that could actually stop people from being killed. Politicians are holding the interests of the NRA instead of the people who have been murdered.

Gang violence is real. Mental illness is real. Guns are real. Video games are not real. Fix the real issues. 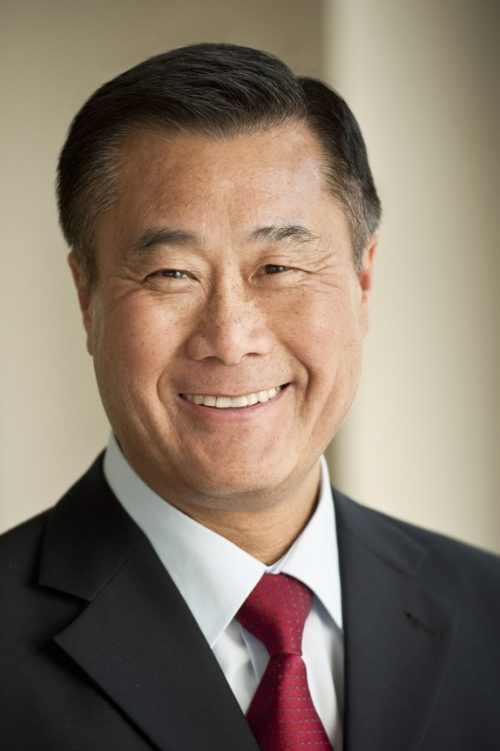