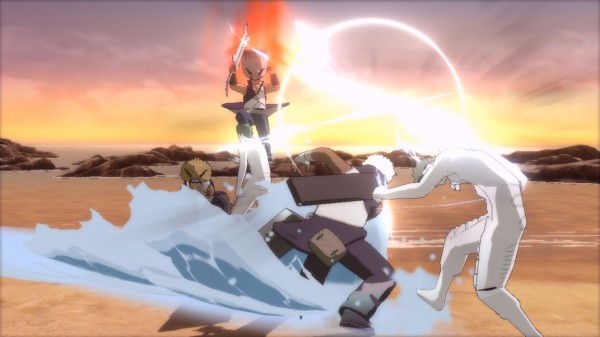 Today must be the day of Namco Bandai considering there has already been information released for Naruto Shippuden: Ultimate Ninja Storm 3’s pre-order bonuses and the localization of Project X Zone. Well to continue this string of Namco news, a number of new screenshots for Naruto Shippuden: Ultimate Ninja Storm 3 have been revealed and can be seen below.

Also released today was a new Ninja Storm 3 trailer, this time focusing on all nine tailed beasts that will be playable in the game. The trailer, which can be seen below, shows off some of these fighters abilities and gives some of them more screentime than they ever received in the anime/manga. 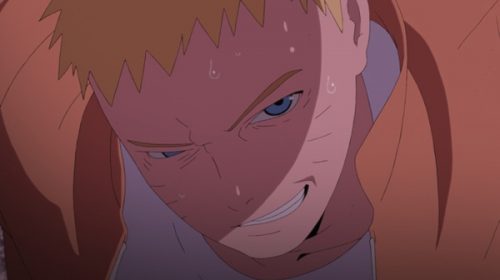